Fighting Fusarium Pathogens in the Era of Climate Change: A Conceptual Approach
Previous Article in Journal 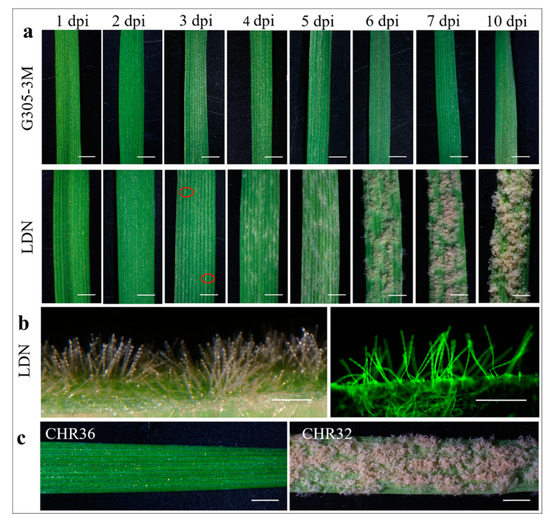