Empowering Women: Moving from Awareness to Action at the Immunology of Fungal Infections Gordon Research Conference
Next Article in Special Issue 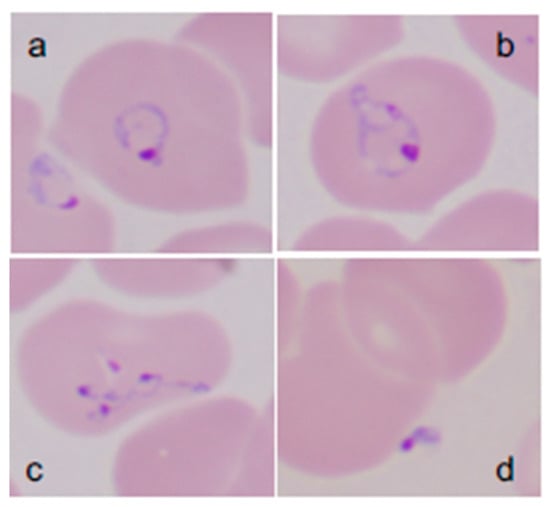