Lend Us Your Earbuds: Shakespeare/Podcasting/Poesis
Next Article in Special Issue

(Re)moving the Masses: Colonisation as Domestic Displacement in the Roman Republic 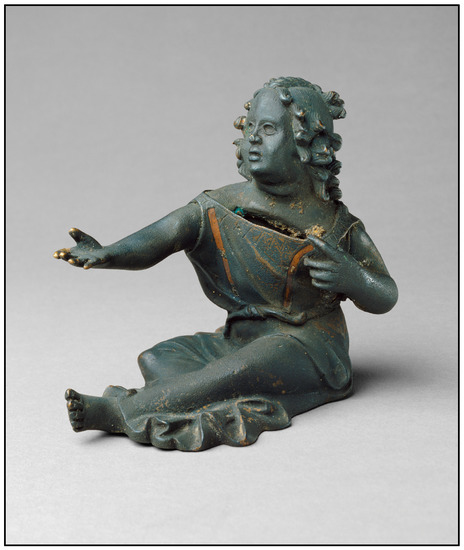