The Effect of a Curved Non-Motorized Treadmill on Running Gait Length, Imbalance and Stride Angle

Charles A. Stuart
4 and 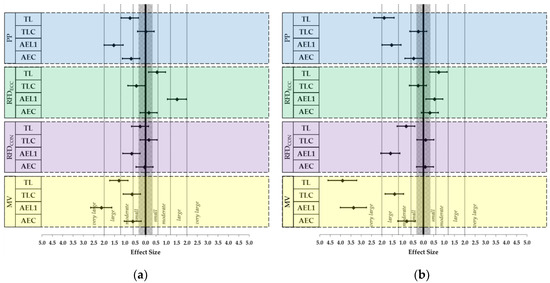