Modes of Fatty Acid Desaturation in Cyanobacteria: An Update

Regulation of Genes Involved in Heterocyst Differentiation in the Cyanobacterium Anabaena sp. Strain PCC 7120 by a Group 2 Sigma Factor SigC 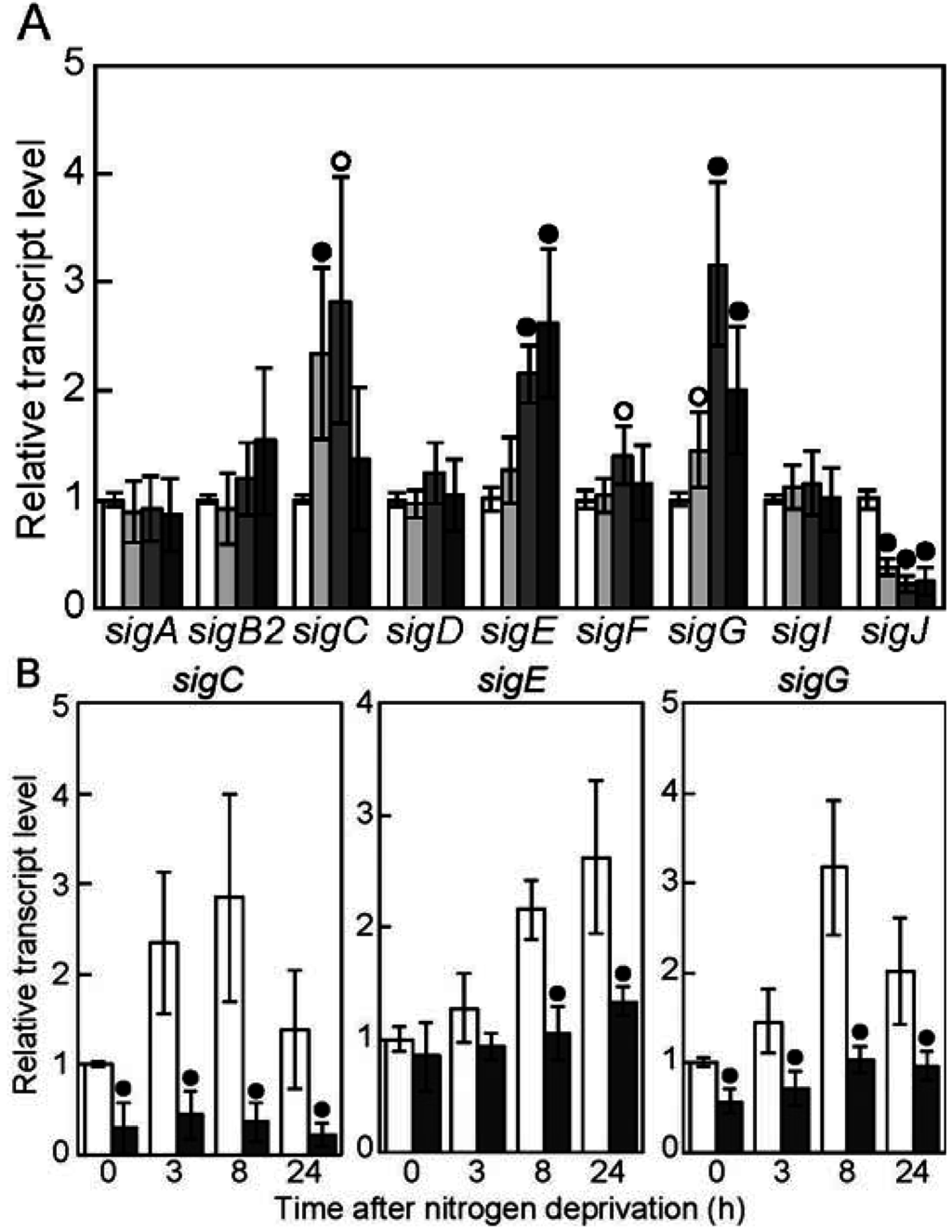