The Role of Gangue Mineralogy on Flowsheet Development in Fluorite Processing

Optical backscattering (OBS) signal values were used to evaluate the flocculation of kaolin slurries and seek the implications of using seawater. Two anionic flocculants were applied to kaolin suspensions at several dosages and in water of varying pH and electrolyte concentration. An OBS height scan method was used to estimate the degree of aggregation, supernatant quality, and solids concentration of the sediments. The residual solids of the supernatant depended of the extent of particle coagulation before flocculant was added, where the pH and salinity displayed a significant impact on flocculation. The OBS results were highly sensitive to the presence of fine particles, which was estimated in parallel from the focused beam reflectance measurements (FBRM.) In seawater, without flocculant added, the samples had increased root-mean-square scattering (Frms) values and larger final sediment volume than samples prepared in water with lower electrolyte concentration. This indicates a higher initial state of aggregation of the particles in seawater. Then, the aggregation degree was best linked to the square-weighted chord length distribution of the FBRM data, which intensifies the sensitivity to coarse aggregates. View Full-Text
Keywords: clays; seawater flocculation; optical backscattering; aggregation state; polyelectrolyte clays; seawater flocculation; optical backscattering; aggregation state; polyelectrolyte
►▼ Show Figures 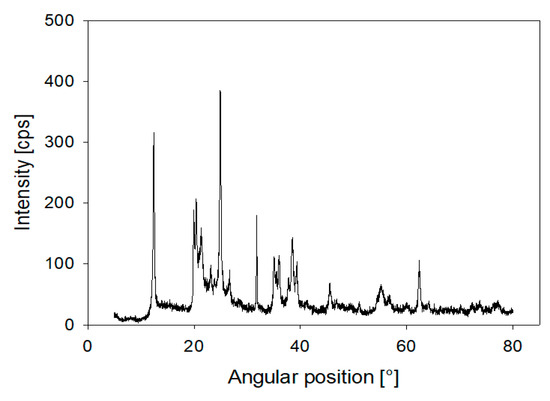