In this section, our aim is to discuss the spectral properties of doubly stochastic matrices based on the computation of Structured Singular Values (SSV). For this purpose, we compute SSV for a class of matrices as considered in Section 4. SSV is the straight forward generalization of the singular values for the constant matrices. The computation of the exact value of SSV is NP-hard. For this reason, one needs to approximate its bounds, i.e., lower and upper bounds.
From an application point of view, the computation of lower bounds of SSV gives sufficient information about the instability of some feedback system while the upper bounds discuss the stability of feedback system under consideration. The computation of the bounds of SSV presented in this section is based on two powerful mathematical techniques: First technique is based on power method for approximating spectrum [19]. The upper bound of SSV is computed by means of the balanced/AMI technique [20] for computing the upper bound from [21]. The second technique [22] is based on the low rank ODEs-based techniques in order to approximate the lower bounds of SSV. This technique works on a two level algorithm, i.e., inner-outer algorithm. We give a brief description of inner-outer algorithms in the subsequent subsections.

The inner-algorithm is used to solve the minimization problem addressed in Equation (5). For this purpose, one needs to construct and then solve a gradient system of ordinary differential equations associated with the optimization problem. The construction of system of ODEs involves the approximation of the local extremizers of structured spectral values sets [22]. Following Theorem 6 helps us to approximate the local extremizer of structured spectral vale sets
Theorem 6.
[22]. For a perturbation with the block diagonal structurewith acts as a local extremizer of structured spectral value set. For a simple smallest eigenvalue of matrix valued function with the right and left eigenvetors x and y scaled as and let . The non-degeneracy conditionshold. Then the magnitude of each complex scalar appears to be exactly equal to 1 while each full block possesses a unit 2-norm.
Proof.
For proof we refer to [22].
The system of ordinary differential equations corresponding to a perturbation is to approximate an extremizer of smallest eigenvalue in magnitude, i.e., which is obtained as, where for and is a characteristic function. For further discussion on the construction of system of ordinary differential equations in above equations, we refer to [22]. ☐

The main aim of the outer-algorithm is to vary a small positive parameter known as the perturbation level. To vary perturbation level a fast Newton’s iteration was used in [22]. The quantity provides the approximation of lower bound to SSV.
The fast Newton’s iteration to solve a problem is
To solve Equation (10), we compute the derivative
To compute , one need following Theorem 7
Theorem 7.
[22]. Let be the matrix valued function and let x and y as a function of are right and left eigenvectors of the perturbed matrix . Consider the scaling of vectors x and y accordingly to Theorem 6. Let and consider that the non-degenracy conditions as discussed in Theorem 6 holds true, then it yields that
For the proof of the above statement, we refer to [22].

M.-U.R. and A.H. both contributed in conceptualization, methodology, writing manuscript and validation of results, while J.H.B. and J.A. contributed in writing-review and editing. All authors have read and agreed to the published version of the manuscript.

The authors acknowledge the anonymous reviewers for their potential inputs to increase the quality of the manuscript. 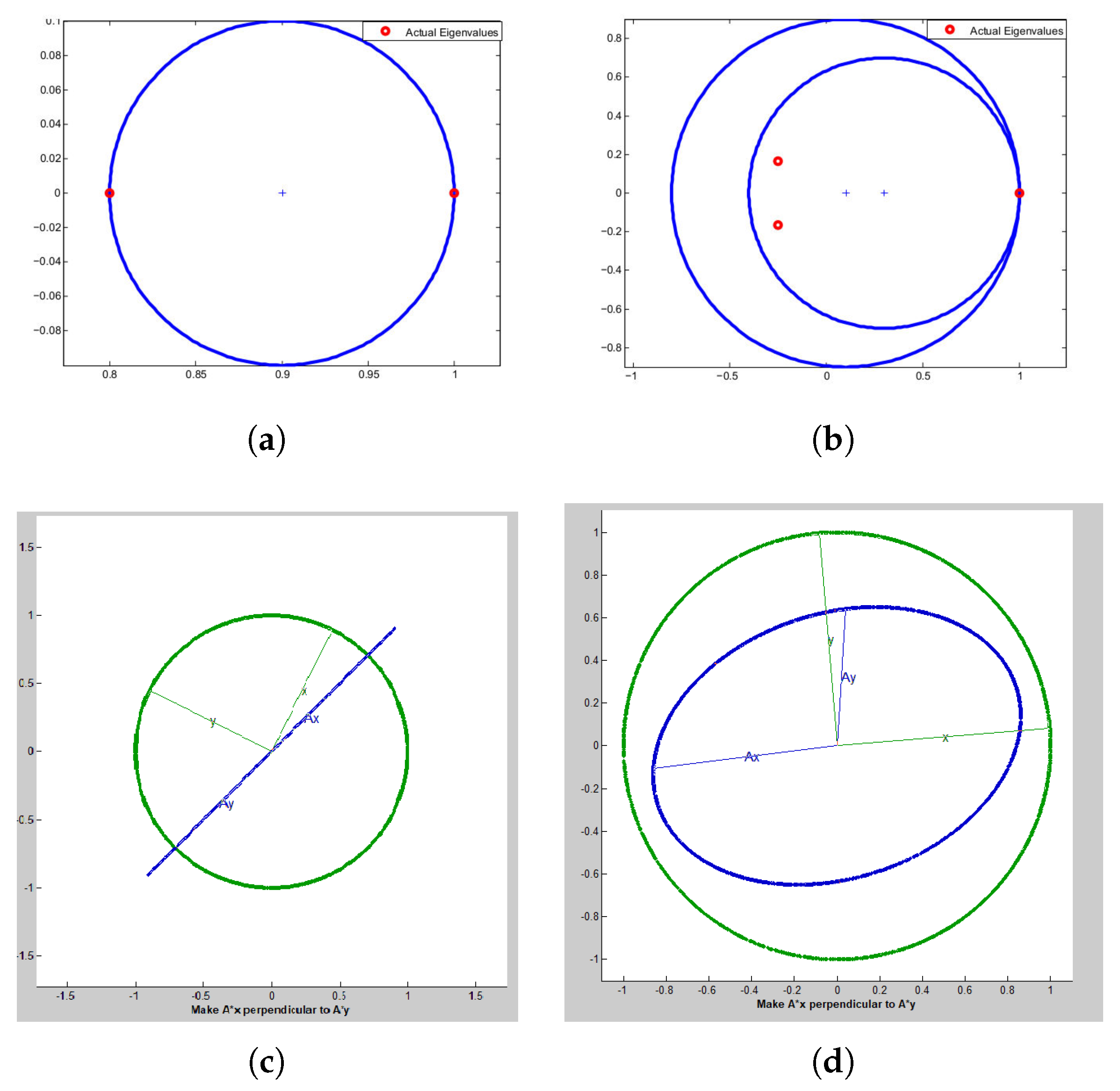