This paper is concerned with the modeling and mathematical analysis of vehicular traffic phenomena. We adopt a kinetic theory point of view, under which the microscopic state of each vehicle is described by: (i) position, (ii) velocity and also (iii) activity, an additional varible that we use to describe the quality of the driver-vehicle micro-system. We use methods coming from game theory to describe interactions at the microscopic scale, thus constructing new models within the framework of the Kinetic Theory of Active Particles; the resulting models incorporate some of the symmetries that are commonly found in the mathematical models of the kinetic theory of gases. Short-range interactions and mean field interactions are introduced and modeled to depict velocity changes related to passing phenomena. Our main goal is twofold: (i) to use continuum-velocity variables and (ii) to introduce a non-local acceleration term modeling mean field interactions, related to, for example, the presence of tollgates or traffic highlights. View Full-Text
Keywords: vehicular traffic; short- and long-range interactions; kinetic theory vehicular traffic; short- and long-range interactions; kinetic theory
►▼ Show Figures 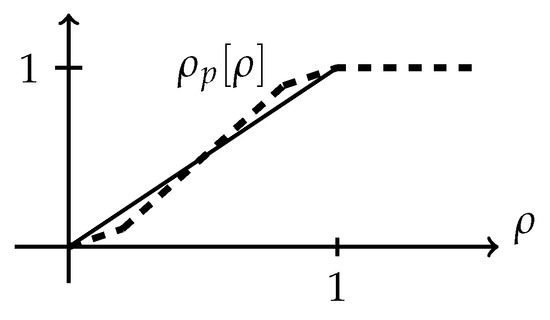