A Note on Ordering Probability Distributions by Skewness

2. Representation of the ESC (Epsilon–Skew–Cauchy) Model

Proposition 1.
If and are independent random variables, then has an epsilon–skew–Cauchy distribution with asymmetry parameter ε and density given bywhere , and we write .
Proof.
With the transformation and , whose Jacobian , we obtain where .
It follows directly that  ☐
Figure 1 depicts the behavior of the ESC density for a variety of parameter values.

Proposition 2.
If and are independent random variables, then has what we call a generalized epsilon–skew–Cauchy (GESC) distribution with parameters and and with density given bywhere , , and we write .
Proof.
Arguing as in Proposition 1, we have that By considering separately the cases in which and , result follows directly. ☐
From Proposition 2 two special cases are obtained directly,

Define to be i.i.d. standard normal random variables. For define where , , , , , are positive numbers and . So, the parameters and indicate the propensity in which the discrete random variable takes negative and positive values, respectively. The parameters control how often negative and positive values are taken by .
In addition assume that all six random variables and are independent, and define
The model (2) is highly flexible since it allows for different behavior in each of the four quadrants of the plane. From (2) it may be recognized that only fractional moments of X and Y exist.
Note that if we define , it is readily verified that in which case we say that has a standard bivariate half-Cauchy distribution.
Using (3) and conditioning on and we obtain the density of in the albeit complicated form:
Some special cases which might be considered include the following:
We now consider the marginal densities for the random variable defined by (2). From (2) we have and and the density of is a standard half-Cauchy density, i.e., .
Consequently, the density of X is of the form which is a mixture of half-Cauchy densities. The density of Y is then of the same form with replaced by .
To get a more direct bivariate version of the original Mudholkar-Hutson density in which the ’s, ’s and ’s were related to each other, we go back to the original representation, i.e., Equation (2), but now we set , , , , , and . So the density is of the form with marginal density
A more general version of the density with is of the form: (without loss of generality set ) with corresponding marginal
Needless to say we can consider analogous models in which, instead of assuming that has a density of the form (3) we assume that it has another bivariate density with support , e.g., bivariate normal restricted to , or bivariate Pareto, etc.
Another general bivariate MH model which includes the bivariate skew-Cauchy distribution given by (2) is the bivariate skew t model. This model can be obtained replacing by in Equation (2). Thus, if we assume that all six random variables , ; and are independent, and define then, because has density the density of is
The pair of variables in (8) allows one to model a wider variety of paired data sets than that given in (2) because it also can model light and heavy “tails” in a different way for each quadrant of the coordinate axis. Additionally, it is possible to compute the order moments.
Proposition 3.
The expected value of in (8) is given byprovided that .
Proof.
For it is immediate that and .
On the other hand, since then
Therefore, from (8) we have and the result is obtained straightforward. ☐
Following the proof of the previous proposition it is possible to obtain the order moments provided that .
In applications, it will usually be appropriate to augment these models by the introduction of location, scale and rotation parameters, i.e., to consider where and is positive definite.

The Mudholkar–Hutson skewing mechanism admits flexible extensions in both the univariate and multivariate cases. Stochastic representations of such extended models typically have corresponding likelihood functions that are somewhat complicated (for example Equations (4) and (9)). This is partly compensated for by the ease of simulation for such models using the representation in terms of latent variables ( the ’s and ’s in (2) or (8)). The data set analyzed in Section 5 illustrates the potential advantage of considering the extended bivariate Mudholkar-Hutson model, since the basic bivariate M-H model does not provide an acceptable fit to the “athletes” data. Needless to say, applying Occam’s razor, it would always be desirable to consider the hierarchy of the five nested bivariate models that were considered in Section 5, in order to determine whether one of the simpler models might be adequate to describe a particular data set. Indeed there may be other special cases of the model (4), intermediate between (4) and (5) say, that might profitably be considered for some data sets. However, it should be remarked that selection of such sub-models for consideration should be done prior to inspecting the data. The addition of the GBMH model to the data analysts tool-kit should provide desirable flexibility for modeling data sets which exhibit behavior somewhat akin to, but not perfectly adapted to, more standard bivariate Cauchy models.

All the authors contributed significantly to this research article.

The research of H. Varela and H.W. Gómez was supported by Grant SEMILLERO UA-2019 (Chile). 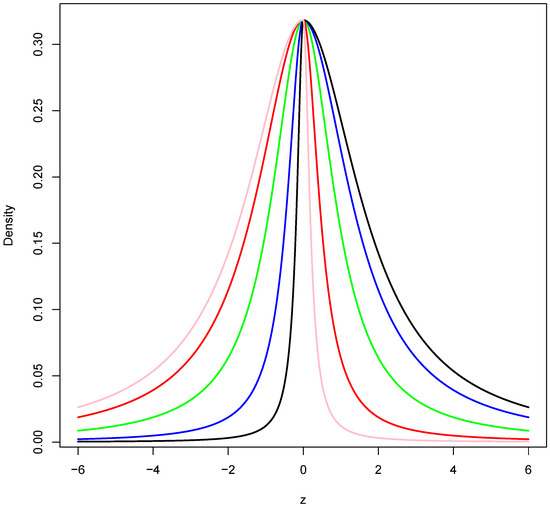 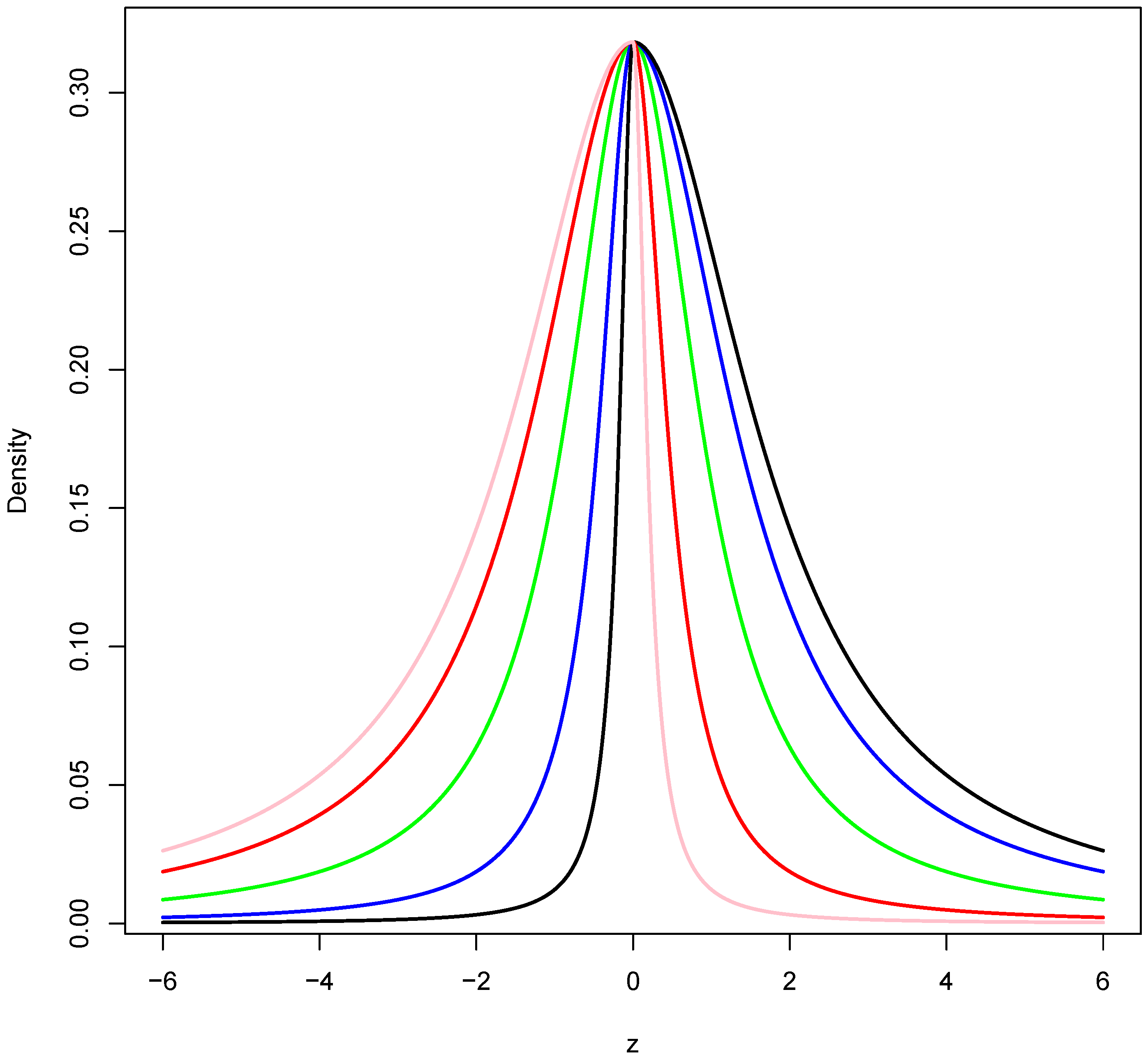 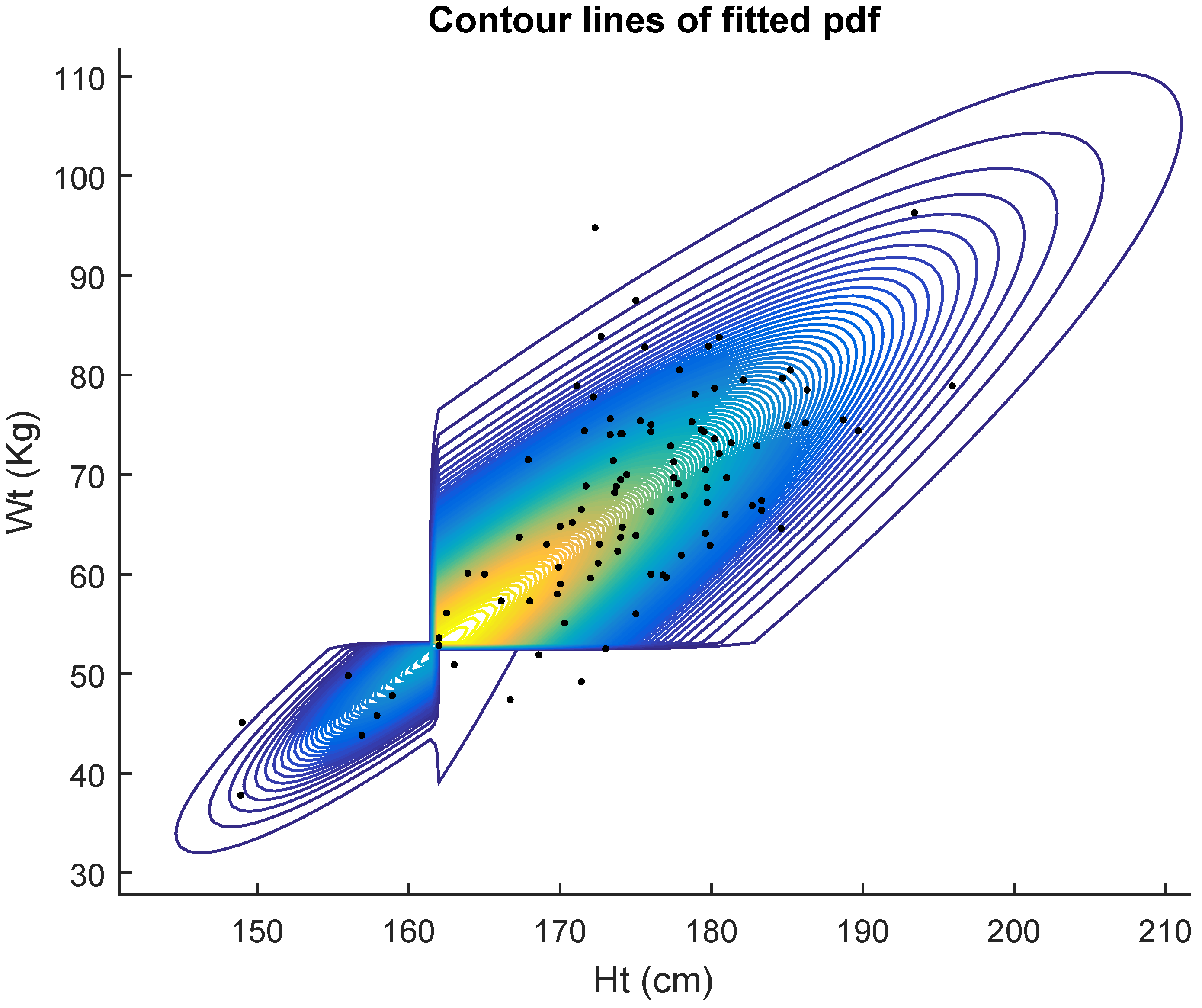 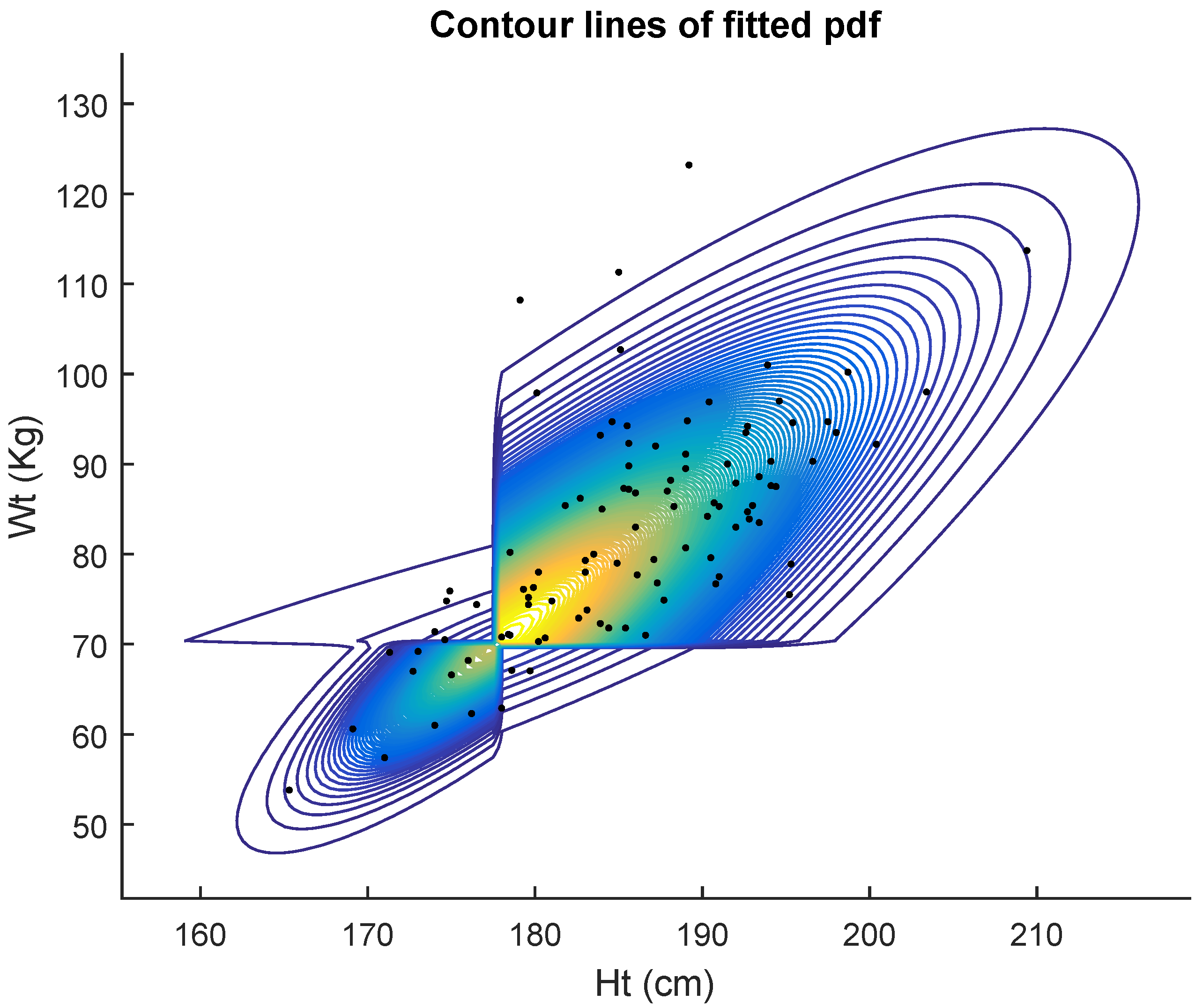 Table 3. Bivariate Mudholkar-Hutson fits.
Table 3. Bivariate Mudholkar-Hutson fits.
© 2019 by the authors. Licensee MDPI, Basel, Switzerland. This article is an open access article distributed under the terms and conditions of the Creative Commons Attribution (CC BY) license (http://creativecommons.org/licenses/by/4.0/).
We use cookies on our website to ensure you get the best experience. Read more about our cookies here.
Accept
We have just recently launched a new version of our website. Help us to further improve by taking part in this short 5 minute survey here. here.
Never show this again