Forest Transition and Its Dynamics in Subtropical Chongqing, China since 1990s
Previous Article in Journal

Granular Calcite: A New Cultural Practice to Improve the Physicochemistry of the Peat Substrate, Growth and Morphophysiological Quality of White Spruce Seedlings in Forest Nurseries 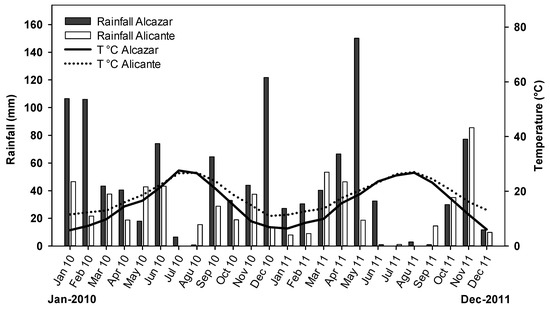 Jaime Puértolas
Assistant Professor.
Zoom | Orient | As Lines | As Sticks | As Cartoon | As Surface | Previous Scene | Next Scene
We use cookies on our website to ensure you get the best experience. Read more about our cookies here.
Accept
We have just recently launched a new version of our website. Help us to further improve by taking part in this short 5 minute survey here. here.
Never show this again