Impact Force of a Geomorphic Dam-Break Wave against an Obstacle: Effects of Sediment Inertia
Previous Article in Journal 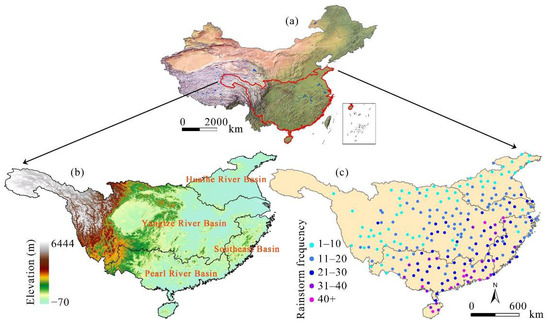