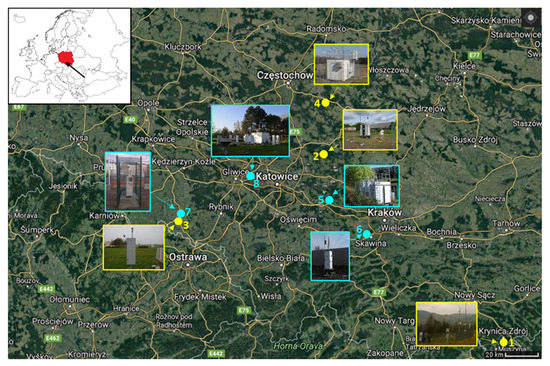 Błaszczak, B.; Mathews, B. Characteristics of Carbonaceous Matter in Aerosol from Selected Urban and Rural Areas of Southern Poland. Atmosphere 2020, 11, 687.


Błaszczak B, Mathews B. Characteristics of Carbonaceous Matter in Aerosol from Selected Urban and Rural Areas of Southern Poland. Atmosphere. 2020; 11(7):687.