Motivated by public interest, the Clean Air and Urban Landscapes (CAUL) hub deployed instrumentation to measure air quality at a roadside location in Sydney. The main aim was to compare concentrations of fine particulate matter (PM2.5) measured along a busy road section with ambient regional urban background levels, as measured at nearby regulatory air quality stations. The study also explored spatial and temporal variations in the observed PM2.5 concentrations. The chosen area was Randwick in Sydney, because it was also the subject area for an agent-based traffic model. Over a four-day campaign in February 2017, continuous measurements of PM2.5 were made along and around the main road. In addition, a traffic counting application was used to gather data for evaluation of the agent-based traffic model. The average hourly PM2.5 concentration was 13 µg/m3, which is approximately twice the concentrations at the nearby regulatory air quality network sites measured over the same period. Roadside concentrations of PM2.5 were about 50% higher in the morning rush-hour than the afternoon rush hour, and slightly lower (reductions of <30%) 50 m away from the main road, on cross-roads. The traffic model under-estimated vehicle numbers by about 4 fold, and failed to replicate the temporal variations in traffic flow, which we assume was due to an influx of traffic from outside the study region dominating traffic patterns. Our findings suggest that those working for long hours outdoors at busy roadside locations are at greater risk of suffering detrimental health effects associated with higher levels of exposure to PM2.5. Furthermore, the worse air quality in the morning rush hour means that, where possible, joggers and cyclists should avoid busy roads around these times. View Full-Text
Keywords: PM2.5; fine particulate pollution; air quality; traffic emissions; traffic modelling PM2.5; fine particulate pollution; air quality; traffic emissions; traffic modelling
►▼ Show Figures 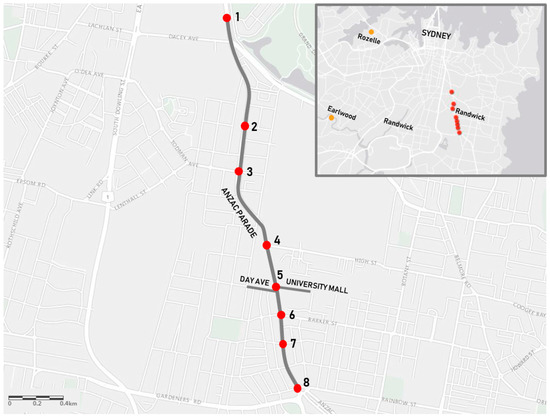