Genomic DNA was extracted from zebrafish tissue using a Puregene Core Kit (Qiagen, Hilden, Germany). The genomic region containing the lats2mw87 mutation was amplified by PCR. The PCR protocol utilized primers flanking the expected deletion. The thermocycle conditions for detecting presence of a large deletion allele were designed using extension times allowing amplification of an amplicon ~750 bp in size, the expected size of an allele containing our targeted large deletion, but not for the WT allele amplicon of 2455 bp (Figure 1A). When detecting the presence of a WT allele, we either increased the extension time and screened for the presence of a 2455-bp amplicon, as well as the 750-bp amplicon, or included a third internal primer located within the sequence deleted in the lats2mw87 allele. A list of primers used for genotyping is provided below.
lats2 Exon4 Forward Primer: 5′-CCTGAAACAGACTGGTAGC-3′
lats2 Exon6 Reverse Primer: 5′-TTGAGTTGTGAGTCCATCGG-3′
lats2 Exon5 Large Deletion Internal Primer: 5′-CATGTTTGTGGAGTAAGCAC-3′
lats1 Exon4 Forward Primer: 5′-CAAGCGCTATTCTGGGAACT-3′
lats1 Exon7 Reverse Primer: 5′-AAACTGAGCCAAGTCCTCCT-3′

Adult fish used for paraffin histology were fixed in 10% neutral buffer formalin overnight at 4 °C. Large adult fish were cut open along their belly on the anterior to posterior axis to allow for better penetration of the fixative. Samples were then processed in paraffin on a Sakura VIP5 automated tissue processor (Sakura Finetek Europe, Flemingweg, The Netherlands) for histology and immunohistochemistry. After paraffin embedding, samples were sectioned at 4 μm (Microm HM355S, ThermoFisher Scientific, Waltham, Massachutesetts, USA) onto poly-l-lysine coated slides and air-dried at 45 °C overnight for any subsequent immunohistochemistry or routine H&E staining. Brightfield light microscopy images were taken using a NanoZoomer 2.0-HT (Hamamatsu Photonics K.K., Hamamatsu City, Shizuoka, Japan).

HUGO gene nomenclature for gene names and symbols was used within the text.

This work was supported in part through NIH grant no. R01 EY029267 and funds provided by the Cancer Center of the Medical College of Wisconsin.

Our appreciation extends to the Children’s Research Institute Histology Core for their assistance with routine histology and immunohistochemistry. 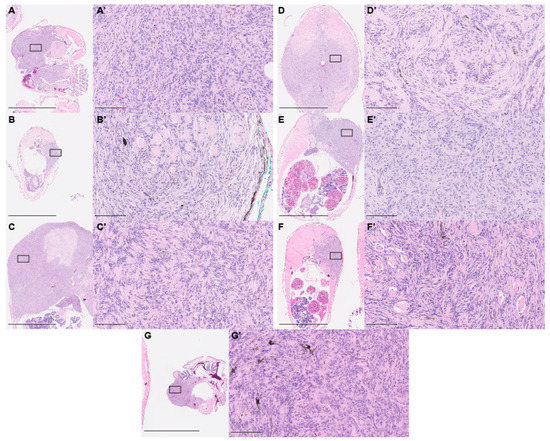 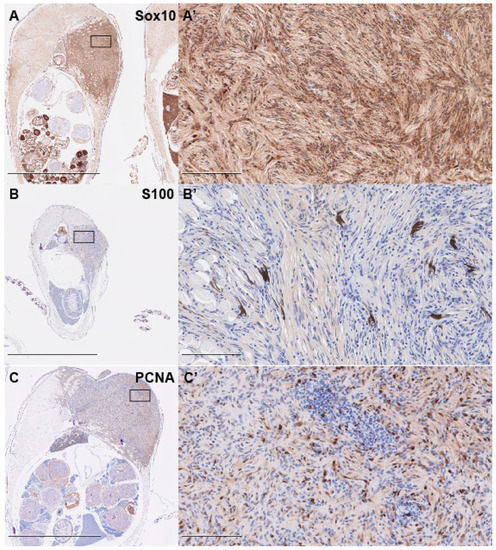 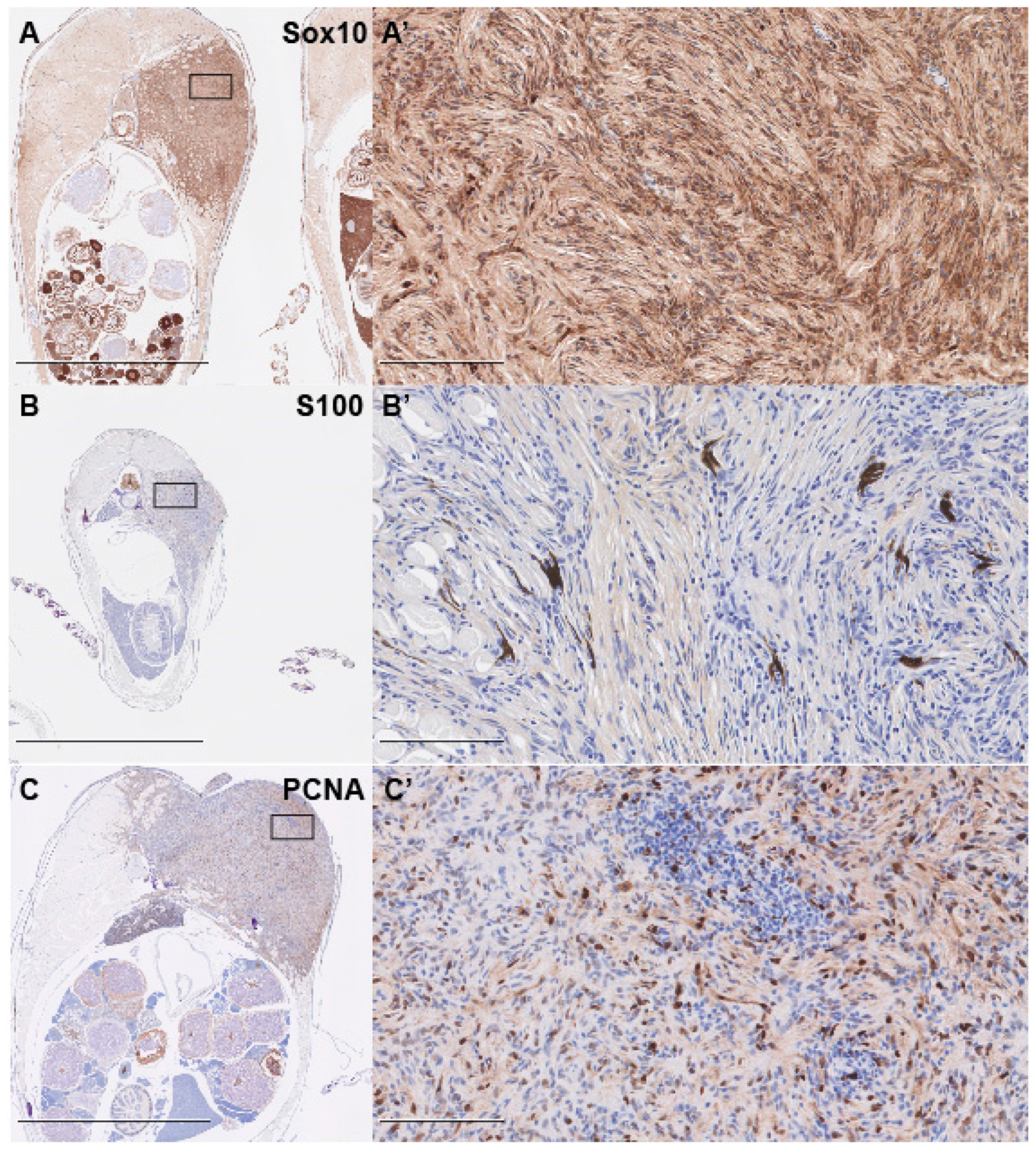 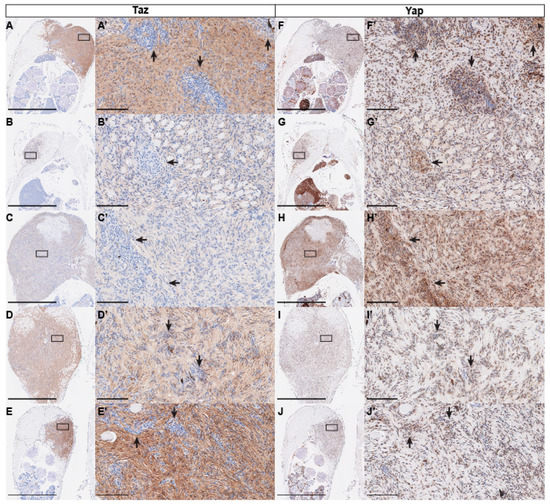 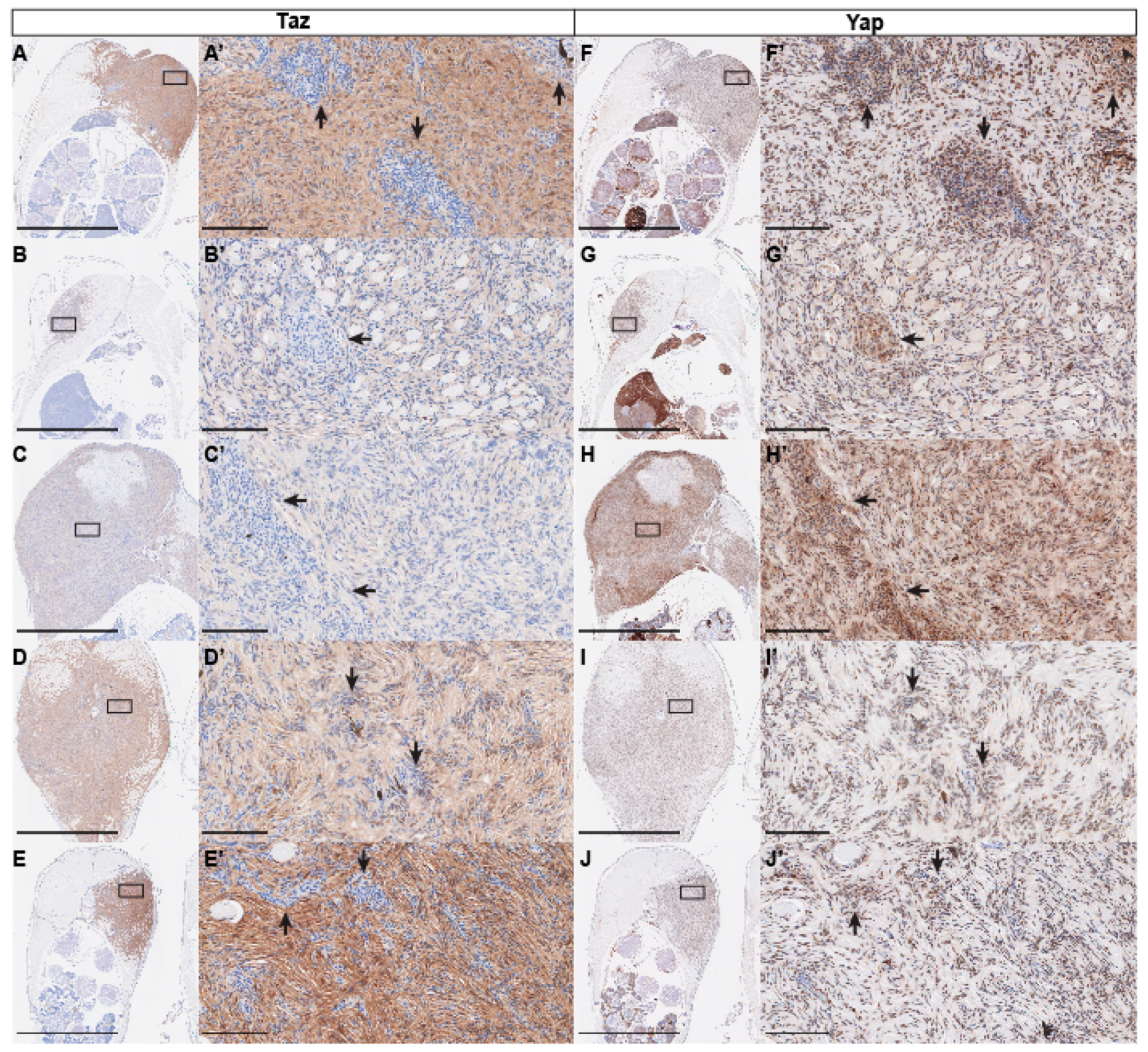 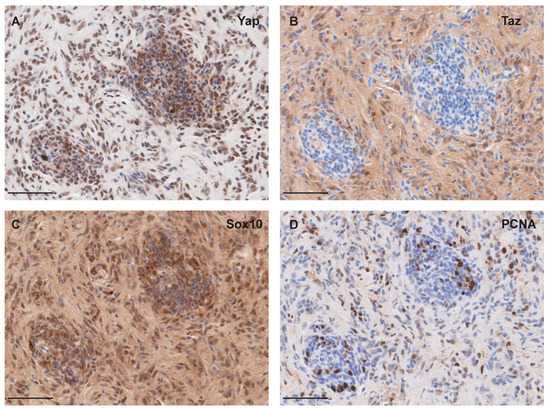 Table 1. lats2WT/mw87 in-cross survival and Chi-square analysis.
Table 1. lats2WT/mw87 in-cross survival and Chi-square analysis.
© 2019 by the authors. Licensee MDPI, Basel, Switzerland. This article is an open access article distributed under the terms and conditions of the Creative Commons Attribution (CC BY) license (http://creativecommons.org/licenses/by/4.0/).
We use cookies on our website to ensure you get the best experience. Read more about our cookies here.
Accept
We have just recently launched a new version of our website. Help us to further improve by taking part in this short 5 minute survey here. here.
Never show this again