Inhibition of Non-Small Cell Lung Cancer Cells by Oxy210, an Oxysterol-Derivative that Antagonizes TGFβ and Hedgehog Signaling
Next Article in Special Issue 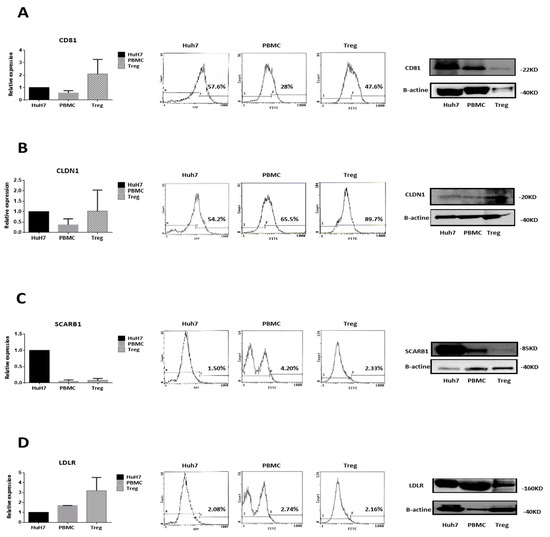