Effects of Combined Anti-Hypertensive and Statin Treatment on Memory, Fear Extinction, Adult Neurogenesis, and Angiogenesis in Adult and Middle-Aged Mice 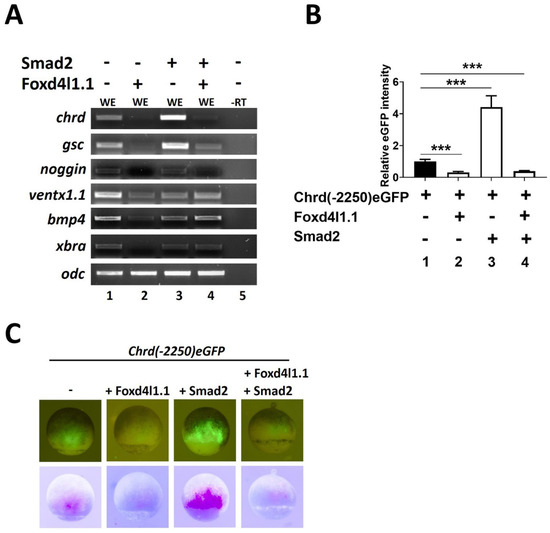 Unjoo Lee
Unjoo Lee is a professor at Department of Electrical Engineering, Hallym University, Chuncheon, Gangwon-do, South Korea.
Zoom | Orient | As Lines | As Sticks | As Cartoon | As Surface | Previous Scene | Next Scene
We use cookies on our website to ensure you get the best experience. Read more about our cookies here.
Accept
We have just recently launched a new version of our website. Help us to further improve by taking part in this short 5 minute survey here. here.
Never show this again