Dry Reforming of Methane over NiLa-Based Catalysts: Influence of Synthesis Method and Ba Addition on Catalytic Properties and Stability
Next Article in Special Issue

Tin(IV)-Porphyrin Tetracarbonyl Cobaltate: An Efficient Catalyst for the Carbonylation of Epoxides
Previous Article in Special Issue

On the Effects of Doping on the Catalytic Performance of (La,Sr)CoO3. A DFT Study of CO Oxidation 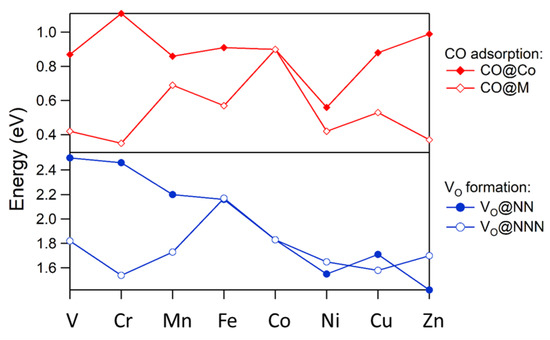