Large-Scale Comparison of Toxin and Antitoxins in Listeria monocytogenes 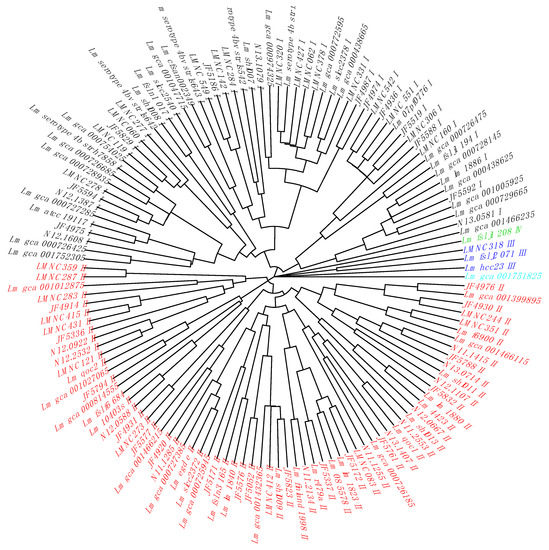