Relationship between Sucrose Taste Detection Thresholds and Preferences in Children, Adolescents, and Adults
Next Article in Special Issue

Non-Dairy Fermented Beverages as Potential Carriers to Ensure Probiotics, Prebiotics, and Bioactive Compounds Arrival to the Gut and Their Health Benefits 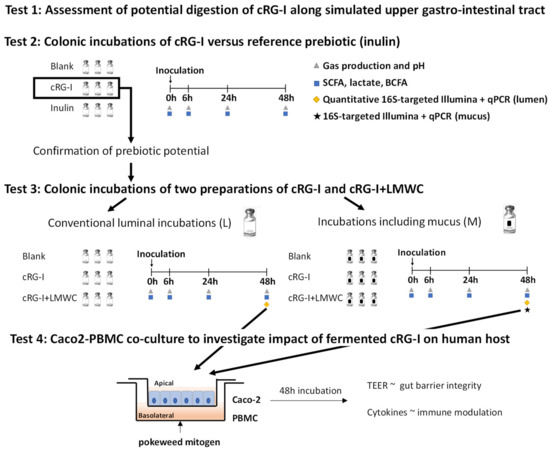