The Role of CT-Quantified Body Composition on Longitudinal Health-Related Quality of Life in Colorectal Cancer Patients: The Colocare Study 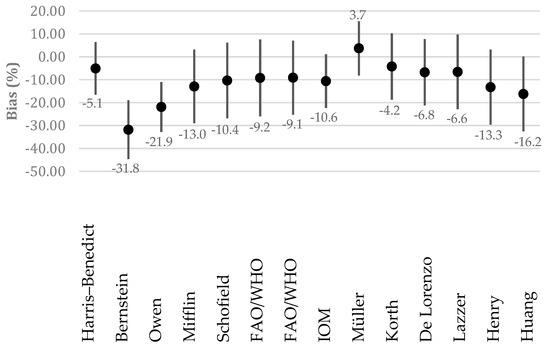