Exploring the Perceptions of Women from Under-Resourced South African Communities about Participating in a Low-Carbohydrate High-Fat Nutrition and Health Education Program: A Qualitative Focus Group Study
Previous Article in Journal

Sustained Cerebrovascular and Cognitive Benefits of Resveratrol in Postmenopausal Women 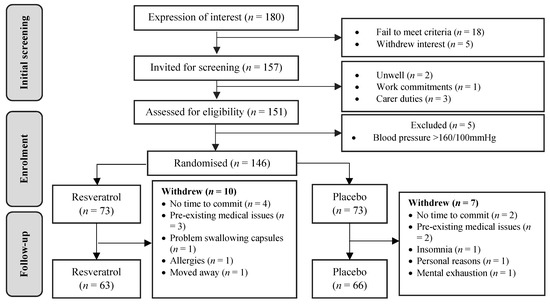