Adaptation and Evaluation of Myfood24-Germany: A Web-Based Self-Administered 24-h Dietary Recall for the German Adult Population
Next Article in Special Issue 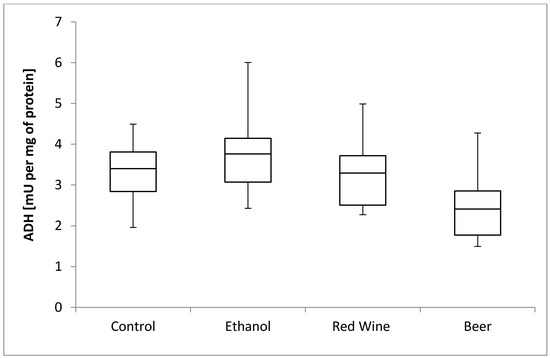