The Postprandial Appearance of Features of Cardiometabolic Risk: Acute Induction and Prevention by Nutrients and Other Dietary Substances
Previous Article in Journal

Prevalence of Overweight and Obesity among European Preschool Children: A Systematic Review and Meta-Regression by Food Group Consumption
Previous Article in Special Issue 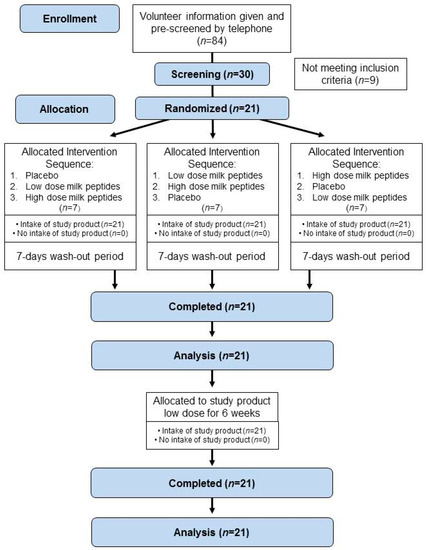