Energy Metabolism and Intermittent Fasting: The Ramadan Perspective
Next Article in Special Issue 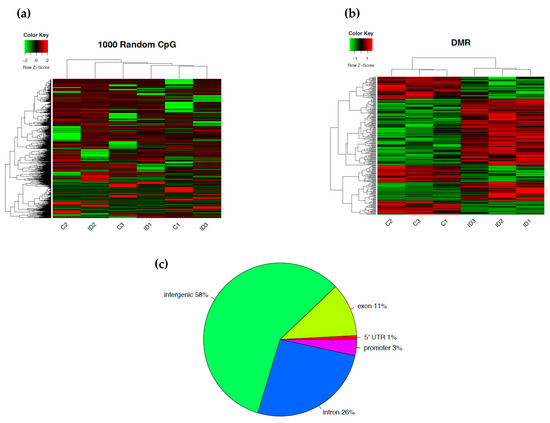