The Effectiveness of Different Doses of Iron Supplementation and the Prenatal Determinants of Maternal Iron Status in Pregnant Spanish Women: ECLIPSES Study 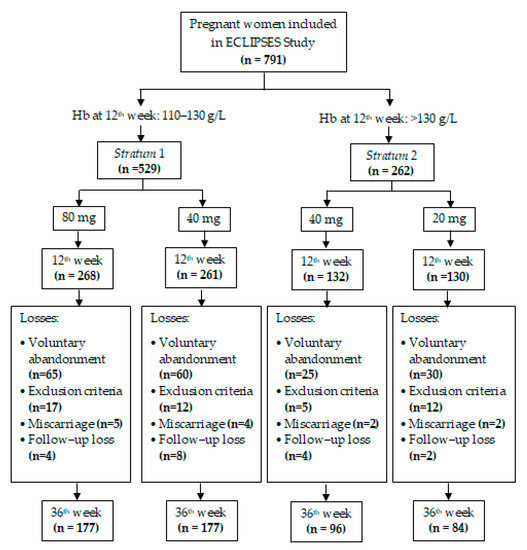