What Is the Impact of Microplastics and Lipid Regulators on Marine Meiofauna? Case Study of Polyvinyl Chloride, Atorvastatin, and Simvastatin 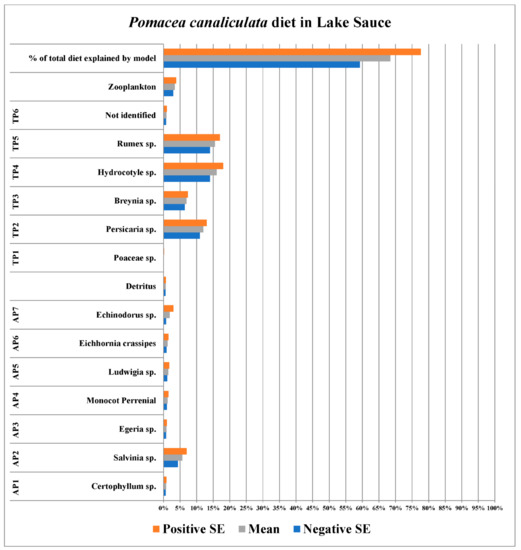