The Scientific Cooperation Network of Chinese Scientists and Its Proximity Mechanism 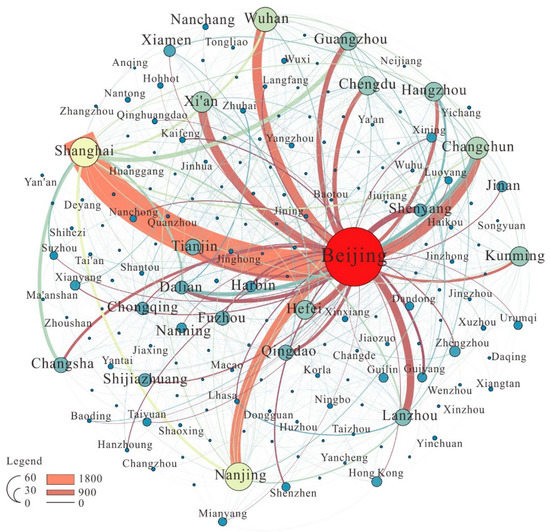