Mild-to-Moderate Traumatic Brain Injury: A Review with Focus on the Visual System
Previous Article in Journal 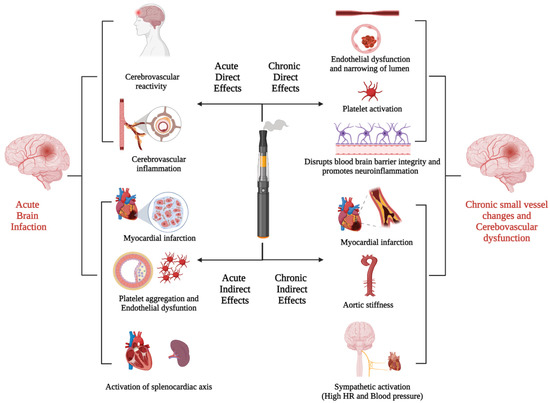