Conflict in the Intracellular Lives of Endosymbionts and Viruses: A Mechanistic Look at Wolbachia-Mediated Pathogen-blocking
Previous Article in Special Issue

Rapid Viral Diagnosis of Orthopoxviruses by Electron Microscopy: Optional or a Must? 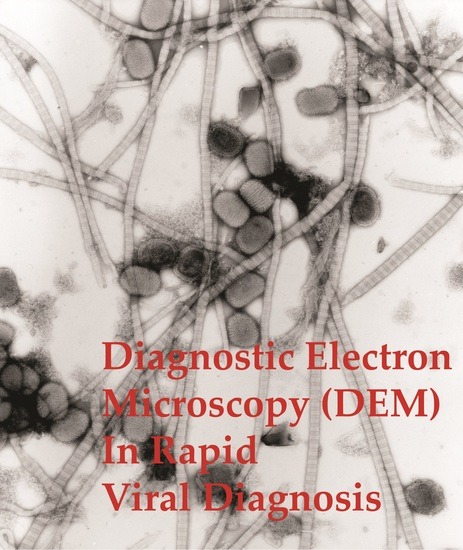