Nanoremediation, which is the use of nanoparticles and nanomaterials for environmental remediation, is widely explored and proposed for preservation of ecosystems that suffer from the increase in human population, pollution, and urbanization. We herein report a critical analysis of nanotechnologies for water remediation by assessing their sustainability in terms of efficient removal of pollutants, appropriate methods for monitoring their effectiveness, and protocols for the evaluation of any potential environmental risks. Our purpose is to furnish fruitful guidelines for sustainable water management, able to promote nanoremediation also at European level. In this context, we describe new nanostructured polysaccharide-based materials obtained from renewable resources as alternative efficient and ecosafe solutions for water nano-treatment. We also provide eco-design indications to improve the sustainability of the production of these materials, based on life-cycle assessment methodology.
Keywords: polysaccharides; nanocellulose; nanostructured materials; ecosafety; LCA polysaccharides; nanocellulose; nanostructured materials; ecosafety; LCA

The increasing and rapid deterioration and degradation of the water quality is one of the most challenging issues facing the 21st century. It can be ascribed to a variety of factors such as population growth, the effects of climate change on the hydrologic cycle and increasing pollution. Globally, extensive research has been performed to address such urgent environmental issues and new technologies have been developed to remediate water pollution by both organic and inorganic contaminants. However, the cost and challenge associated with the treatment of both groundwater and wastewater and the increasing awareness of environmental risks calls for continued improvement and innovation. Nanotechnology has significantly contributed to remarkable industrial and societal changes over recent decades. Among the wide variety of fields of application of nanotechnology, considerable efforts have been devoted to exploiting the potential of engineered nanomaterials (ENMs) for environmental remediation, commonly referred to as “nanoremediation” [1]. Compared to conventional in situ remediation techniques, such as thermal treatment, air sparging, chemical oxidation and bioremediation, often coupled with on-site pump-and-treat processes [2], which are known to be expensive, partially effective and time-consuming, nanoremediation has emerged as a new clean-up method that is less costly, more effective as well as environmentally, socially, and economically sustainable [3,4]. Indeed, nanotechnologies allow treatment of contaminated media in situ and minimize the addition of further chemicals in the clean-up process [5]. The unique properties of ENMs are particularly advantageous for large-scale in situ remediation of contaminated waters and have certainly boosted the efficiency of nanotechnology-based decontamination strategies, compared to “conventional” approaches [6,7]. ENMs, due to their nanometric size, present a very high and reactive surface area, compared to the same volume of bulk material. They can also be tuned with desired properties by tailoring the synthetic processes to meet case-specific needs and overcome applicative limitations stemming from the complexity of environmental matrices to be treated. Additionally, the far-reaching mobility of ENMs in aquatic media maximizes their potential for treating large volumes of contaminated environmental matrices [8]. According to the Project of Environmental Nanotechnology web site and United States Environmental Protection Agency (USEPA), in the last ten years, almost 70 sites have been successfully treated worldwide at field scale, by using nanoremediation techniques. These approaches have significantly reduced time frame (days vs. months) and operational costs (up to 80%) in comparison with conventional methods [4,9]. It has been estimated that there are more than 2.5 million potentially polluted sites in Europe which need to be remediated, and that 350,000 contaminated sites could represent a potential risk to humans or the environment [10]. Moreover, a remediation technology must attend to cost-benefit approaches considering practical immediate issues and long-term expectancies.
Despite such promising expectations, environmental and human risk assessment associated with the use of ENMs is still a matter of debate and nanoremediation is seen still as an emerging technology [6]. It has been slowly applied in Europe [11] probably because of the emerging societal worries on nanotechnology and the current lack of regulatory and proper legislative supports [12,13,14].
We herein report a critical analysis on the use of the ENMs for water remediation, with the aim of sharing the strategy developed within the NanoBonD project (Nanomaterials for Remediation of Environmental Matrices associated to Dewatering), funded in the framework POR CReO FESR Tuscany 2014–2020, whose objective is the development of innovative, ecofriendly and ecosafe polysaccharide-based nanotechnologies for the remediation of contaminated sediments and waters.

2. Eco-Design of ENMs for Environmental Remediation

Nanoremediation can provide enormous benefits and with appropriate strategies and (nano)solutions allowing reduction of uncertainties and environmental and human risks, they will satisfy regulatory requirements, boost circular economy, and support a fully effective deployment of the sector. Main recommendations are that ecosafety obtained by an eco-design approach should be recognized as a priority feature. Ecotoxicity testing should be more ecologically grounded and include more realistic environmental scenarios. Research and innovation should focus on greener, sustainable, and smart (nano)solutions with the aim of providing a more ecofriendly nanoremediation.
Regarding the environmental sustainability assessment of ENMs, it is acknowledged that LCA is a valuable tool to implement the LCT strategy. However, the full implementation is far from being feasible due to many unsolved methodological issues, which will very likely progress in parallel with the ecotoxicological characterization.
Nevertheless, at present, LCA can provide sound support for the eco-design of emerging ENMs, which is very important already at the early stage of their development, at the lab scale, and can guide usefully the transition to the scale-up phase. The experience carried out in the NanoBonD project confirms the validity of this approach. 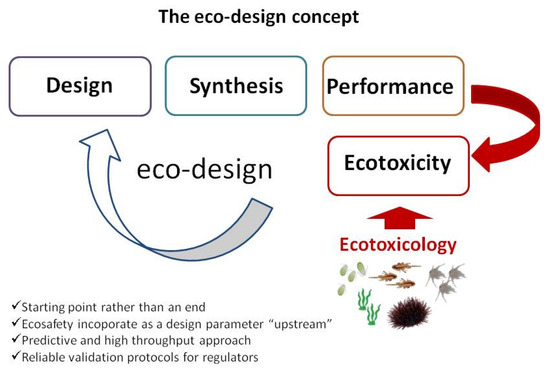 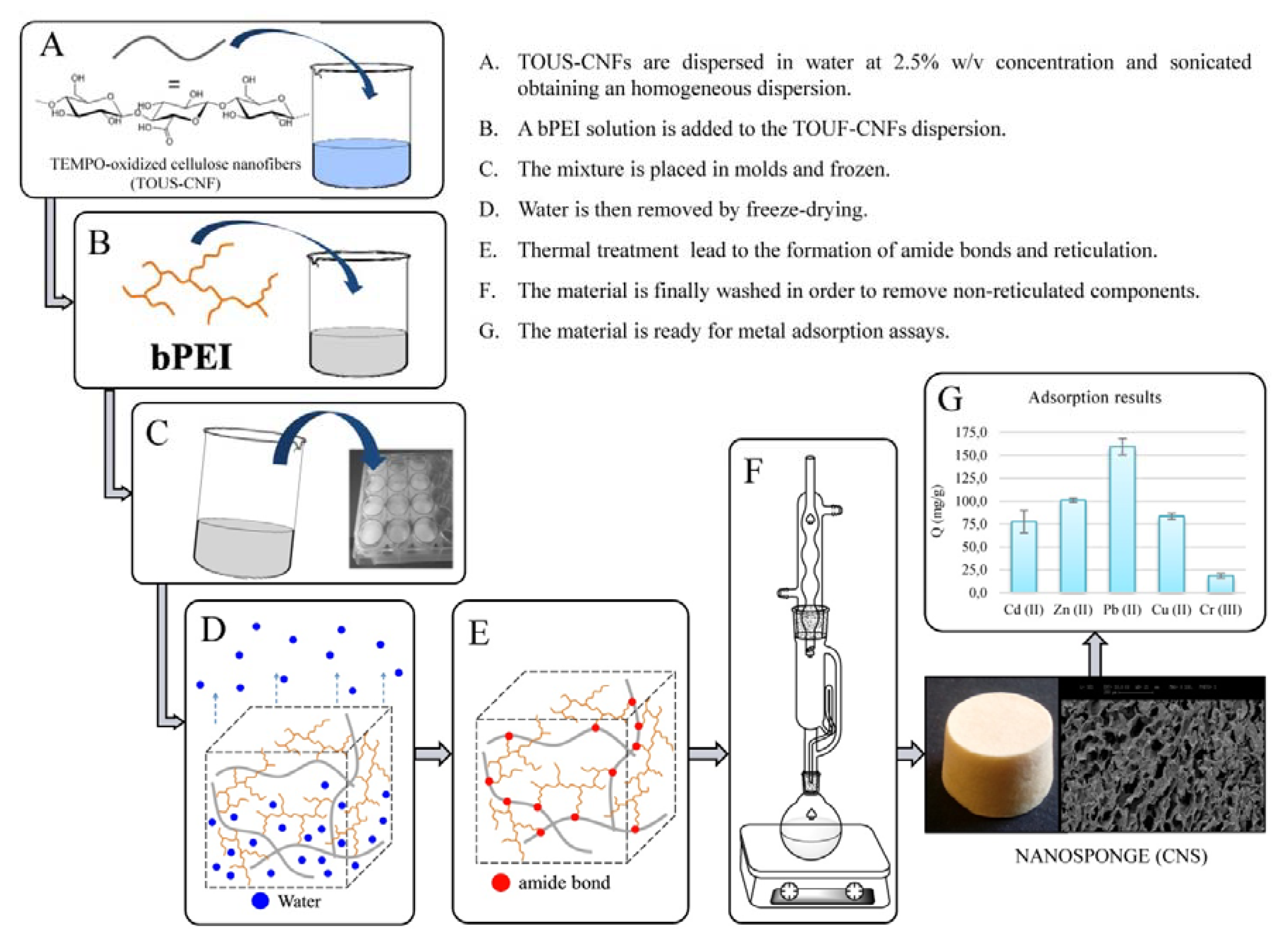