Characterization of a New Chitosanase from a Marine Bacillus sp. and the Anti-Oxidant Activity of Its Hydrolysate 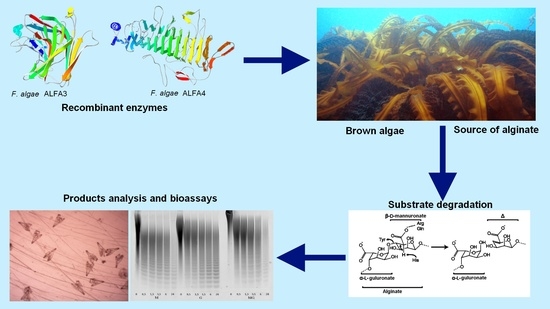