Ecological, Historical, Economic, and Political Factors Shaping the Human–Gorilla Interface in the Mone-Oku Forest, Cameroon
Next Article in Special Issue

Do Roads Alter the Trophic Behavior of the Mesocarnivore Community Living Close to Them?
Previous Article in Special Issue

Population Structures and Levels of Connectivity for Scyphozoan and Cubozoan Jellyfish 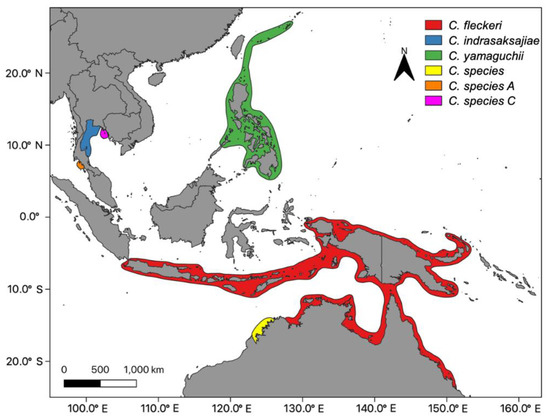