Photosynthetic Picoeukaryotes Diversity in the Underlying Ice Waters of the White Sea, Russia
Next Article in Special Issue 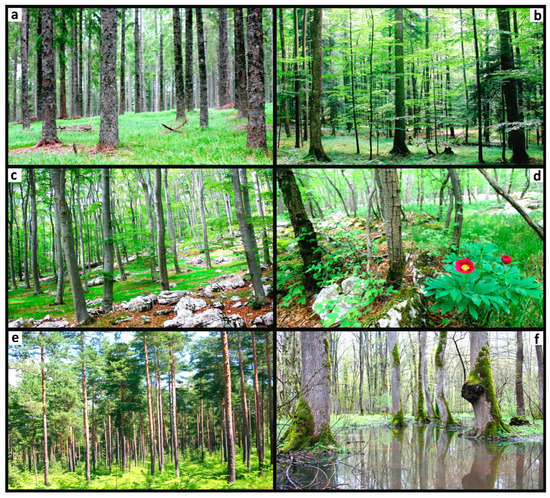