Vibrio vulnificus populates coastal waters around the world, where it exists freely or becomes concentrated in filter feeding mollusks. It also causes rapid and life-threatening sepsis and wound infections in humans. Of its many virulence factors, it is the V. vulnificus capsule, composed of capsular polysaccharide (CPS), that plays a critical role in evasion of the host innate immune system by conferring antiphagocytic ability and resistance to complement-mediated killing. CPS may also provoke a portion of the host inflammatory cytokine response to this bacterium. CPS production is biochemically and genetically diverse among strains of V. vulnificus, and the carbohydrate diversity of CPS is likely affected by horizontal gene transfer events that result in new combinations of biosynthetic genes. Phase variation between virulent encapsulated opaque colonial variants and attenuated translucent colonial variants, which have little or no CPS, is a common phenotype among strains of this species. One mechanism for generating acapsular variants likely involves homologous recombination between repeat sequences flanking the wzb phosphatase gene within the Group 1 CPS biosynthetic and transport operon. A considerable number of environmental, genetic, and regulatory factors have now been identified that affect CPS gene expression and CPS production in this pathogen. View Full-Text
Keywords: Vibrio; capsular polysaccharide; phase variation; sepsis; wound infection Vibrio; capsular polysaccharide; phase variation; sepsis; wound infection
►▼ Show Figures 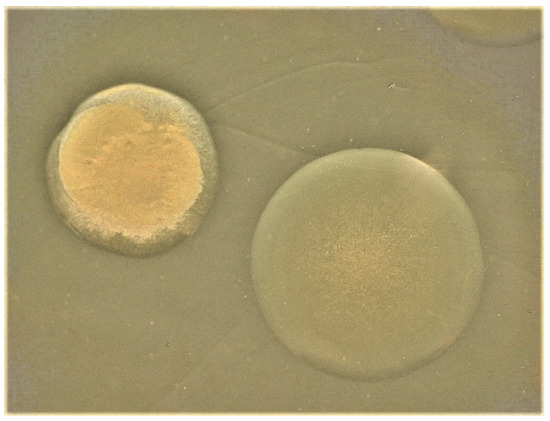