Serotonin in Health and Disease
Previous Article in Journal 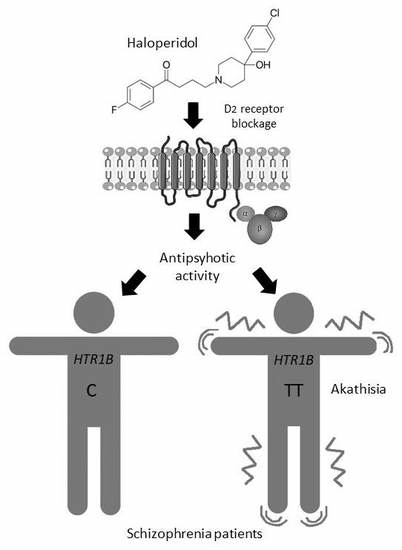