Characterization of a G-Quadruplex Structure in Pre-miRNA-1229 and in Its Alzheimer’s Disease-Associated Variant rs2291418: Implications for miRNA-1229 Maturation 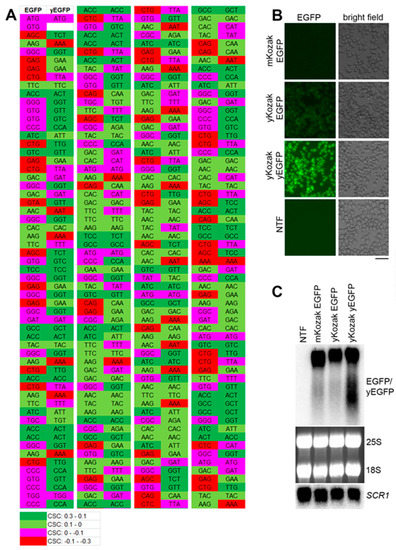