Claudin-1, A Double-Edged Sword in Cancer
Previous Article in Journal 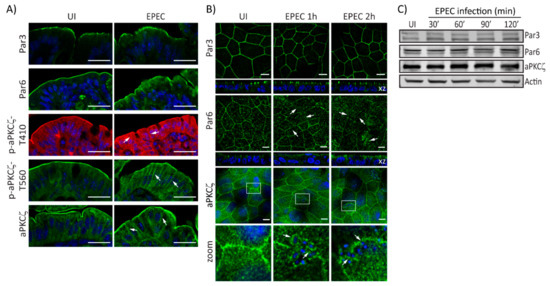