Cannabis, the Endocannabinoid System and Immunity—the Journey from the Bedside to the Bench and Back

Grzegorz B. Gmyrek
and 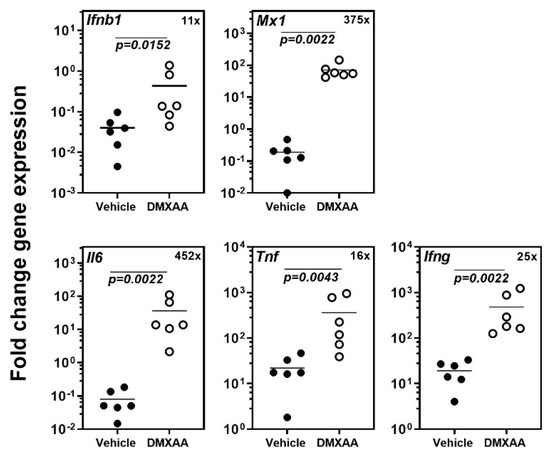