Can Physical Activity Support the Endocannabinoid System in the Preventive and Therapeutic Approach to Neurological Disorders? 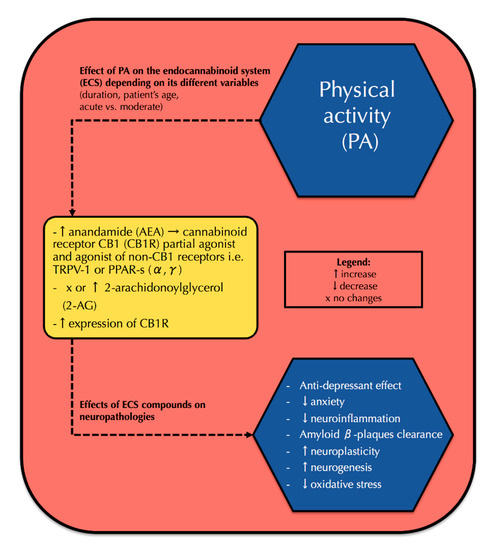