The Role of Ghrelin and Ghrelin Signaling in Aging 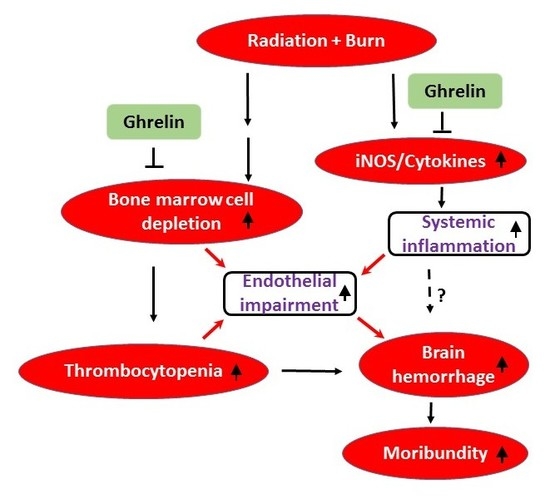