Nattokinase: An Oral Antithrombotic Agent for the Prevention of Cardiovascular Disease 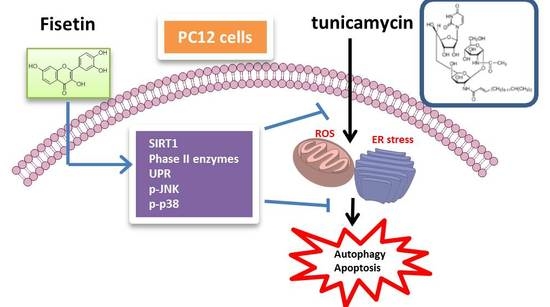