Investigation into Improving the Aqueous Solubility of the Thieno[2,3-b]pyridine Anti-Proliferative Agents
Next Article in Special Issue

Contribution of Secondary Metabolites to the Gastroprotective Effect of Aqueous Extract of Ximenia americana L. (Olacaceae) Stem Bark in Rats

Effects of Agitation, Aeration and Temperature on Production of a Novel Glycoprotein GP-1 by Streptomyces kanasenisi ZX01 and Scale-Up Based on Volumetric Oxygen Transfer Coefficient 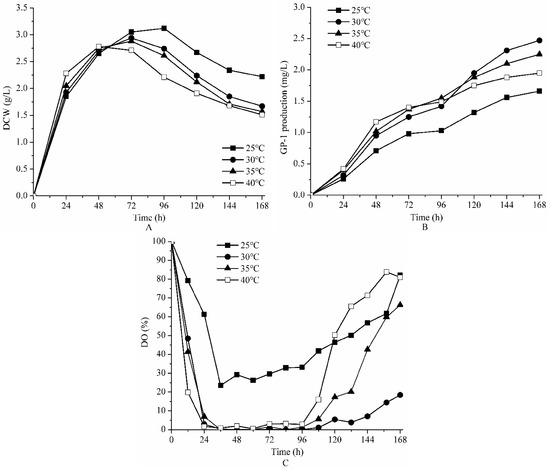