The classical information-theoretic measures such as the entropy and the mutual information (MI) are widely applicable to many areas in science and engineering. Csiszar generalized the entropy and the MI by using the convex functions. Recently, we proposed the grid occupancy (GO) and the quasientropy (QE) as measures of independence. The QE explicitly includes a convex function in its definition, while the expectation of GO is a subclass of QE. In this paper, we study the effect of different convex functions on GO, QE, and Csiszar’s generalized mutual information (GMI). A quality factor (QF) is proposed to quantify the sharpness of their minima. Using the QF, it is shown that these measures can have sharper minima than the classical MI. Besides, a recursive algorithm for computing GMI, which is a generalization of Fraser and Swinney’s algorithm for computing MI, is proposed. Moreover, we apply GO, QE, and GMI to chaotic time series analysis. It is shown that these measures are good criteria for determining the optimum delay in strange attractor reconstruction. View Full-Text
Keywords: entropy; mutual information; convex function; quality factor; strange attractor; delay-coordinate entropy; mutual information; convex function; quality factor; strange attractor; delay-coordinate
►▼ Show Figures 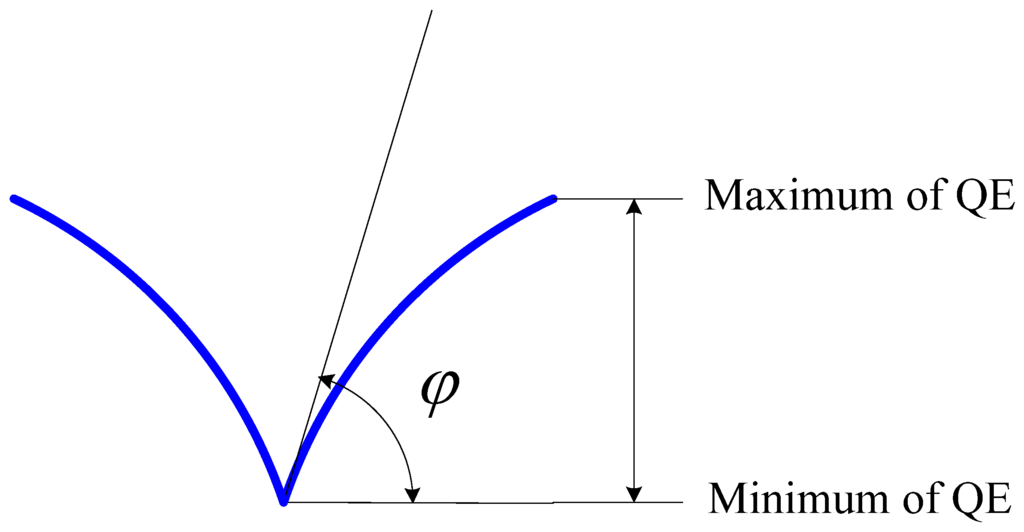