We are pleased to announce that Dr. Jean-Luc PROBST has been appointed Editor-in-Chief for Water (ISSN 2073-4441). He joined Water in 2018 and has made a great contribution to our growth and development. 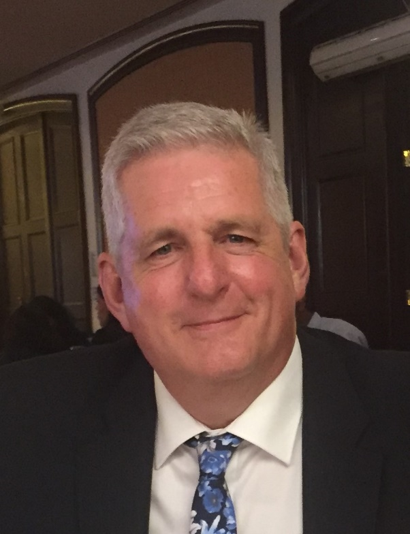 Jean-Luc PROBST is a senior scientist in Environmental Biogeochemistry at the French National Center for Scientific Research ( CNRS), CNRS Research Director (DR1). He received his PhD in 1983 at the University of Toulouse III-Paul Sabatier (France) and his Habilitation (Thèse d’état) in 1990 at the University of Strasbourg (France). In 2011–2015, he was the Director of the Laboratory of Functional Ecology and Environment (ECOLAB), a joint research laboratory CNRS- Paul Sabatier University (UPS)—Toulouse Institute of Technology (INPT). Since 2015, he has been the President of the CNRS-INSU/INEE Scientific Commission on "Continental Sufaces and Interfaces" (CS-SIC). He was also a professor for 4 years (2004–2007) at the INPT, and he has supervised 30 PhD and 60 Master Theses. Jean-Luc PROBST has published 440 papers, of which 130 in peer-reviewed journals, 80 book chapters, 190 proceedings of congress, and 40 scientific reports.

Jean-Luc PROBST was in charge of many national (PIRAT-GBF and ONT-Garonne of INSU/CNRS) and international projects and programmes: European projects ESCOBA-Biosphere “Continental Erosion and Global Carbon Cycle”, PARAT “A study of transfer of particulate and dissolved phases southern South America to the SW Atlantic ocean”, LOICZ/IGBP “Land Ocean Interactions in Southern America”, and IGCP 459-IUGS/UNESCO “Carbon Cycle and Hydrology in the Paleo Terrestrial Environments”.

He has been and continues to be a member of many Scientific Committees: CNRS Zones Atelier ORME and ZAAG, European Project CONCERT’EAU, European Network EUROLAT, international programme CHANGES, and INQUA Commission “Terrestrial Processes, Deposits and History”. He was also the president of the INQUA Carbon Commission (2003–2007). He is now a scientific expert member of the French Alliance for the Environment (Expert group on Water Sciences) which joins together all the French universities and research organisms. He is also a member of the board of directors of the World Competitiveness Cluster on Water.

Finally, he is an expert member of the French Agency for the Evaluation of Research and Teaching (AERES) and president of different AERES and HCERES evaluation committees.

We warmly welcome Jean-Luc PROBST in his role as Editor-in-Chief of Water and look forward to achieving further success under his lead.