This research was not financed by external funding sources.

The authors would like to express their sincere gratitude and appreciation to Komatsuseiki Kosakusho Co. Ltd., especially to Yohei Suzuki San, and Tomoaki Yoshino San for providing supporting samples, and Associate Professor Tsuyoshi FURUSHIMA, Institute of Industrial Science, The University of Tokyo for lending the authors the Shimadzu Tensile Machine and Keyence Confocal Laser Microscope (VE 8800, Keyence Co.). The current work was supported by the advanced materials processing engineering laboratory (AMPEL) of TMU, Japan and IsDB—UNTIRTA, Indonesia.

The authors hereby declare that there is no conflict of interest that needs to be disclosed in connection with the publication of this study. 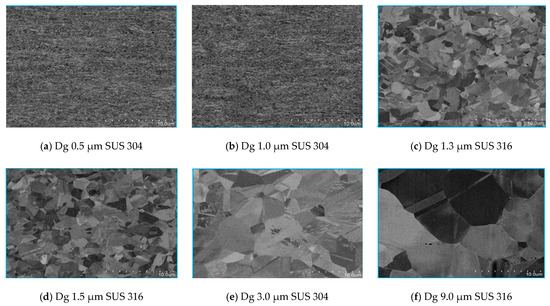 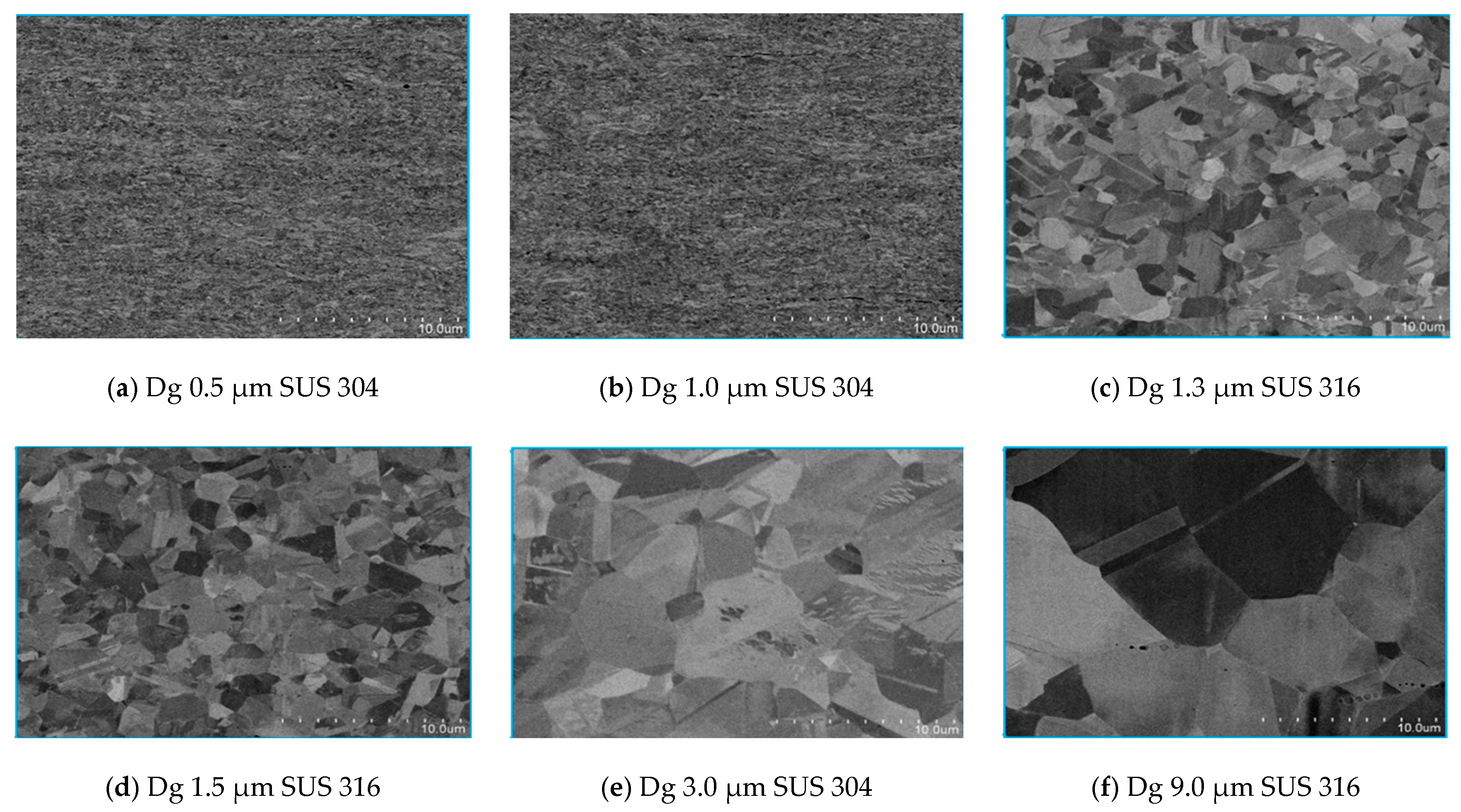 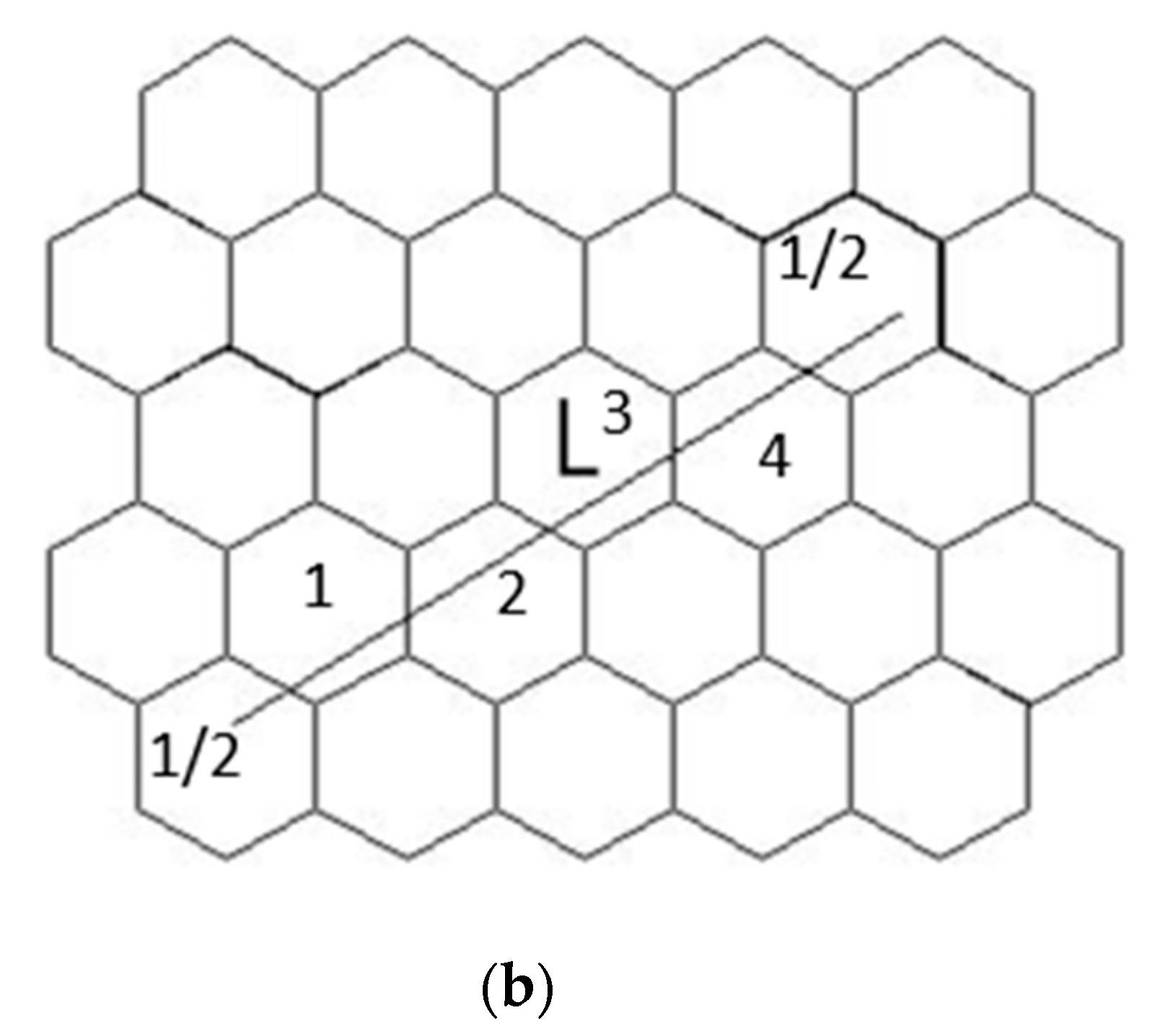 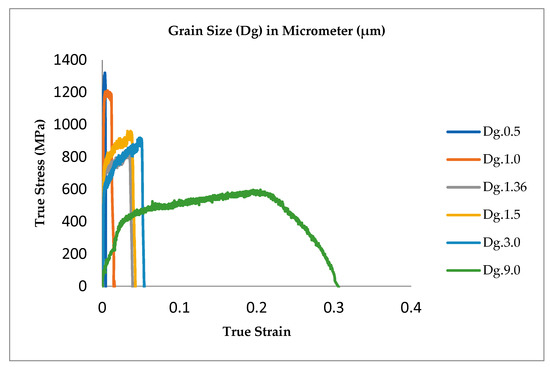 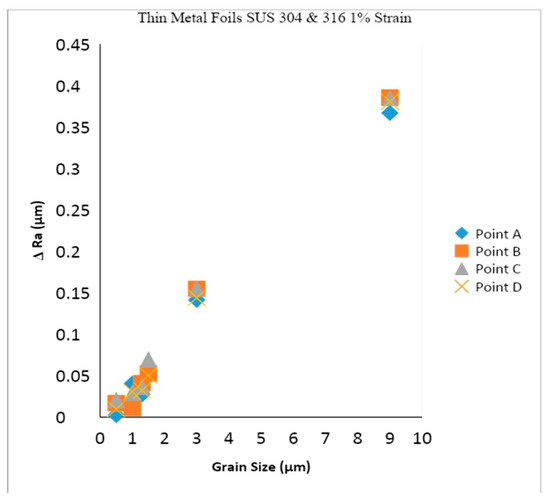 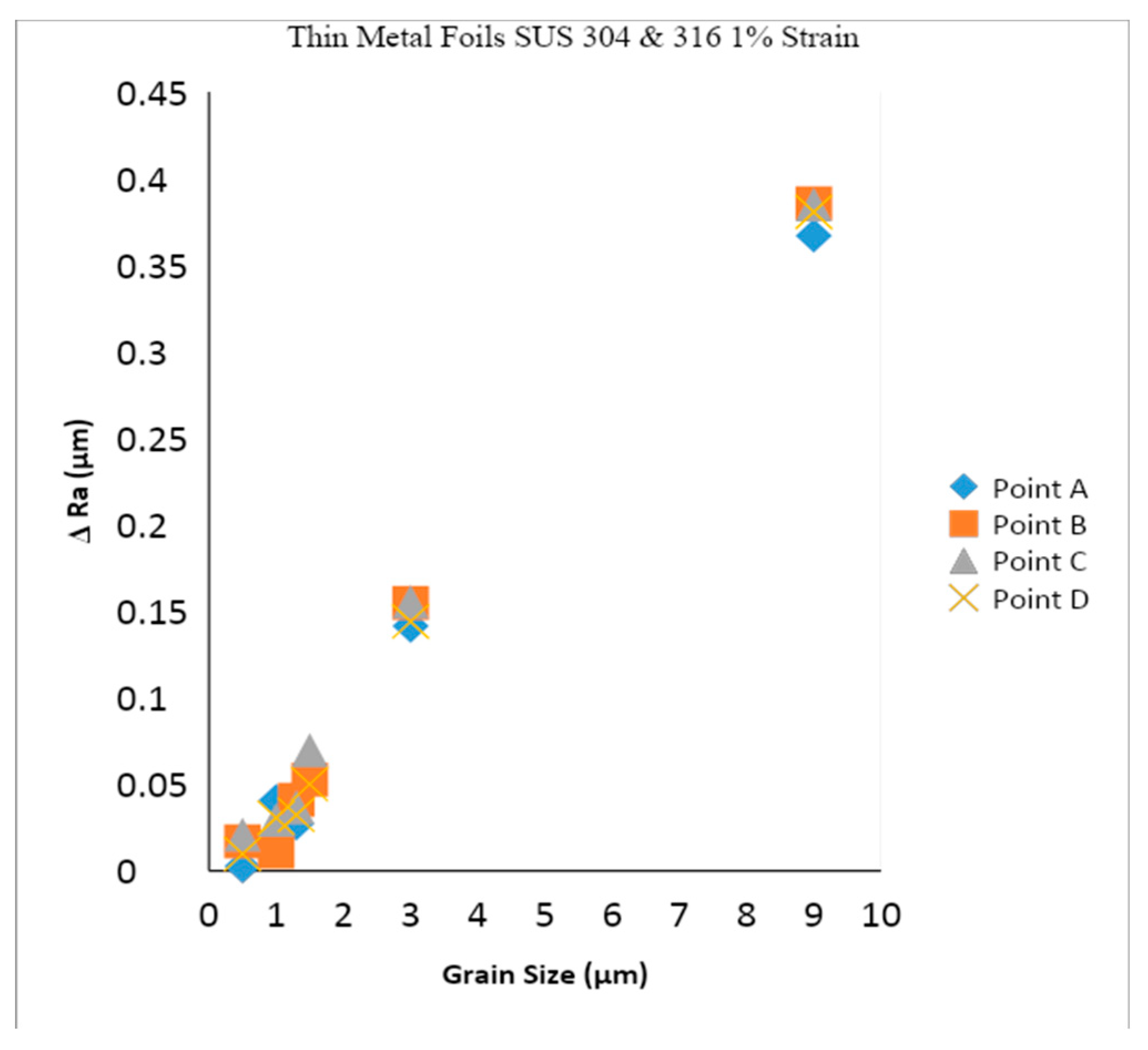 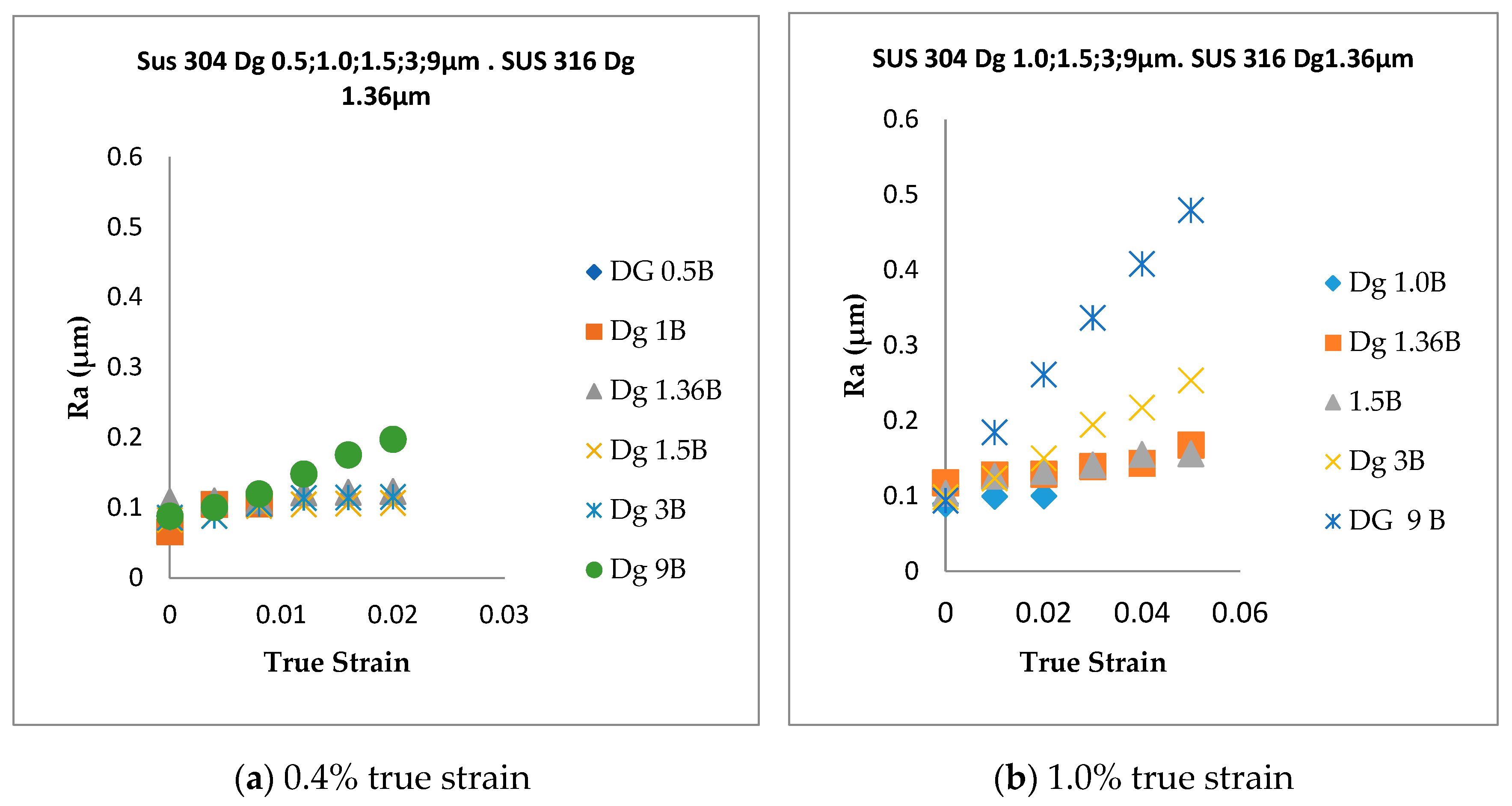 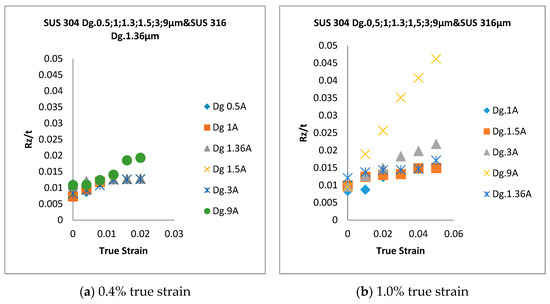 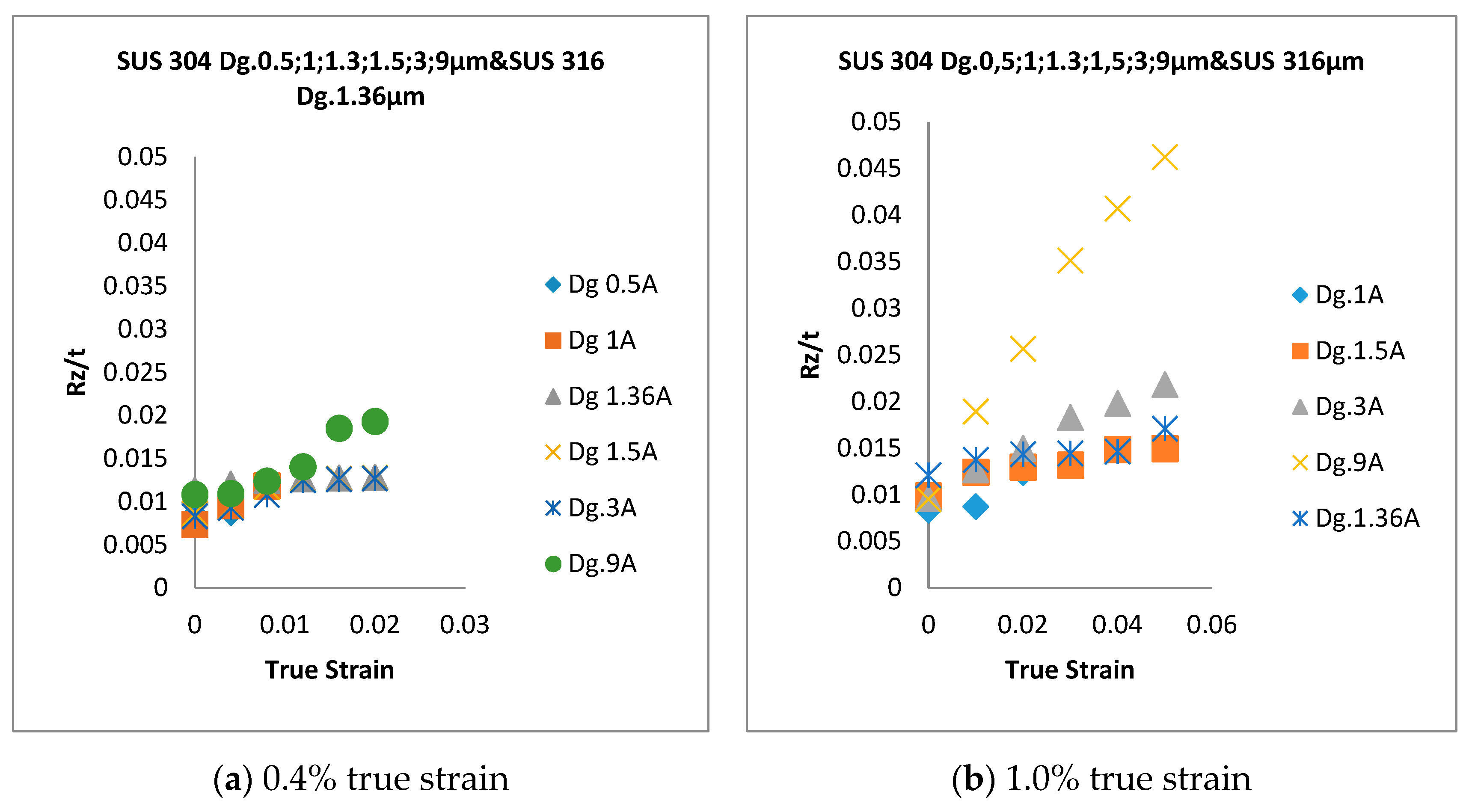 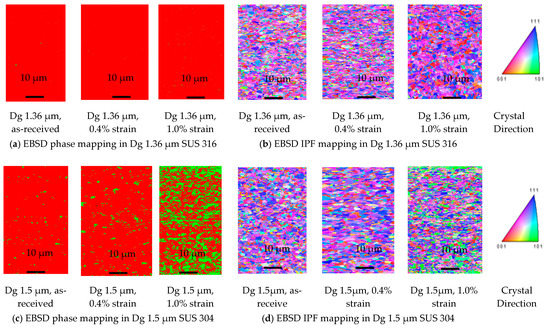