Within the large family of Dioscoreaceae, Dioscorea communis (L.) Caddick & Wilkin (syn. Tamus communis L.) is considered among the four most widespread representatives in Europe, and it is commonly known under the name black bryony or bryonia. To date, reports have revealed several chemical components from the leaves and tubers of this plant. Nevertheless, an extensive phytochemical investigation has not been performed on its berry juice. In the present study, metabolite profiling procedures, using LC-MS, GC-MS, and NMR approaches, were applied to investigate the chemical profile of the D. communis berries. This work reveals the presence of several metabolites belonging to different phytochemical groups, such as fatty acid esters, alkylamides, phenolic derivatives, and organic acids, with lactic acid being predominant. In parallel, based on orally transmitted traditional uses, the initial extract and selected fractions were tested in vitro for their antibacterial effects and exhibited good activity against two bacterial strains related to skin infections: methicillin-resistant Staphylococcus aureus and Cutibacterium acnes. The MIC and MBC values of the extract were determined at 1.56% w/v against both bacteria. The results of this study provide important information on the chemical characterization of the D. communis berry juice, unveiling the presence of 71 metabolites, which might contribute to and further explain its specific antibacterial activity and its occasional toxicity. View Full-Text
Keywords: Dioscorea communis; Dioscoreaceae; GC-MC; LC-MS; NMR; antibacterial; Staphylococcus aureus; Cutibacterium acnes Dioscorea communis; Dioscoreaceae; GC-MC; LC-MS; NMR; antibacterial; Staphylococcus aureus; Cutibacterium acnes
►▼ Show Figures 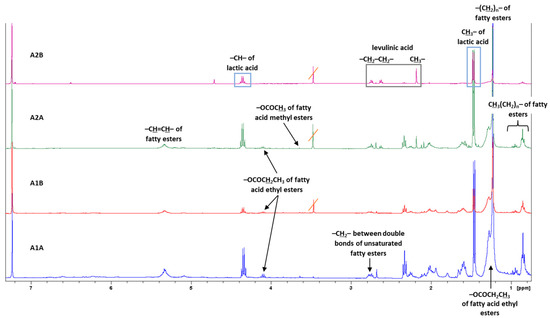