A Retrospective of Materials Synthesis at the Paul Scherrer Institut (PSI)

Detection of Two Phenomena Opposite to the Expected Ones

Both phenomena mentioned in the title were revealed by the electron paramagnetic resonance (EPR) method. The first phenomenon was found in superconducting La metal with Er impurities—the spin relaxation rate of the erbium impurities was sharply decreasing after transition into the superconducting state instead of the expected, i.e., the well-known Hebel–Slichter peak. The second unexpected phenomenon was discovered in the YbRh2Si2 compound—an excellent EPR signal from the Yb ions was observed at temperatures below the Kondo temperature determined thermodynamically, while according to the existing belief the EPR signal should not be observed at these temperatures due to the Kondo effect. In this tribute to K. Alex Müller, I describe the nature of the detected phenomena.
Keywords: superconductivity; Kondo effect; spin relaxation rate; magnetic resonance superconductivity; Kondo effect; spin relaxation rate; magnetic resonance

2. Peculiarities of the EPR Signal from Impurities in Superconductors

3. The EPR Signal below the Kondo Temperature

The described very different phenomena appearing in different solids at very different phase transitions have a common reason—these transitions strengthen the electron bottleneck regime and stimulate the formation of collective spin excitations of localized and conduction electrons. As a result, we have rather paradoxical situations depending on the concentration of magnetic impurities in superconductors and normal metals. The reason the Hebel–Slichter peak appeared in the NMR experiments at the transition into the superconducting state turned out to be also the reason for its absence in the EPR experiments in superconductors with impurities in the case of their high enough concentrations. The same paradox happens in the case of the Kondo effect, allowing us to observe the EPR signal of the localized electrons below the Kondo temperature instead of it being blocked.
The EPR study of superconducting cuprates was more difficult because of unusually strong spin–phonon interactions of the Cu2+ ions and rather complicated results of the doping process. Nevertheless, Alex Müller was very interested in the EPR investigations of their HTSC properties. To continue this work, he invited an experienced experimenter, A. Shengelaya, to Zürich; I was also later invited for a theoretical support of these investigations. Some of the results are described in the review [29].
Concerning the possibilities of the EPR method, I cannot resist the temptation to quote the concluding words (published already in [29]) of Alex Müller’s plenary lecture at the International Conference held in Kazan, dedicated to the 60th year of the EPR discovery:

“60 years after the discovery of EPR in Kazan the method is able to contribute at the forefront in condensed matter physics, such as high temperature superconductivity. This is especially so if properly employed, and the results theoretically interpreted in a scholar way, as well as relate them to other important experiments. Because the EPR spectrometers used are standard, and low cost as are the samples, the research budgets are low; this puts the scientist in a serene mood without stress.”

It seems that the revealed two phenomena described in this communication also confirm these words and one can expect a similar role of the EPR method in future investigations.

I am pleased to acknowledge Y.N. Proshin for reading the manuscript, offering useful comments, and helping to improve it. 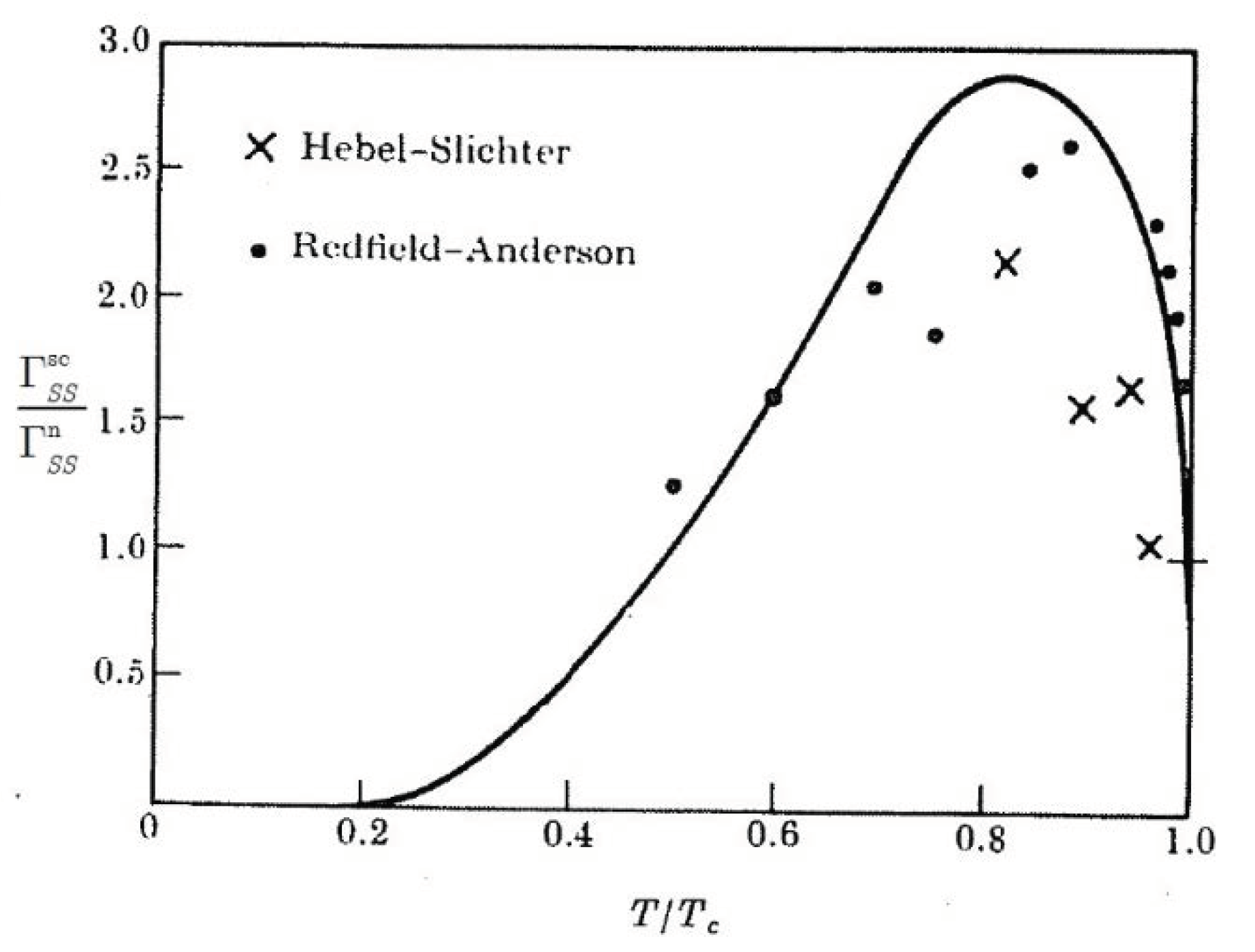 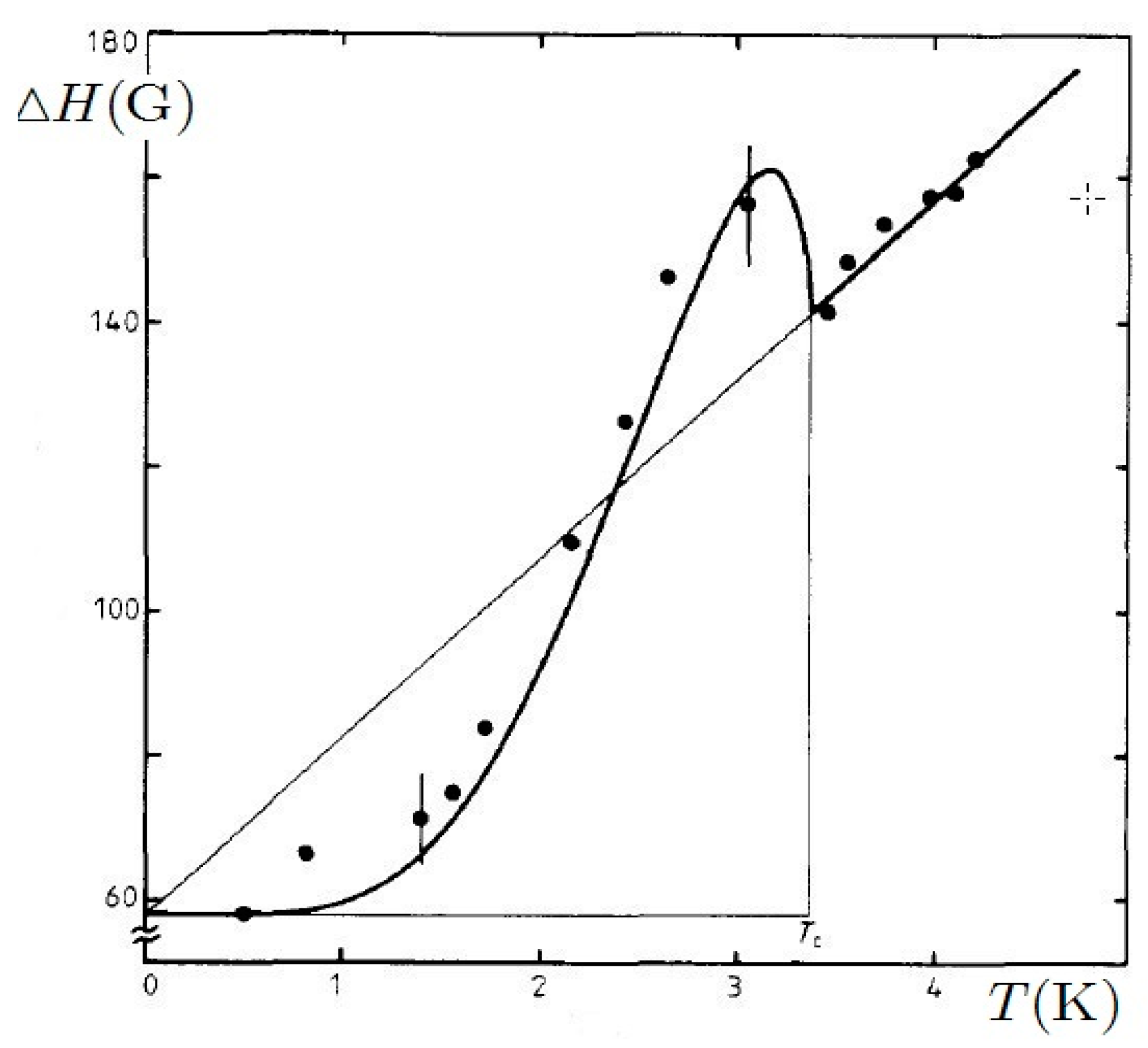 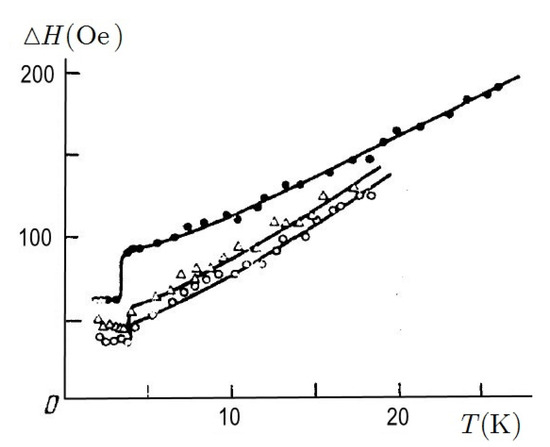 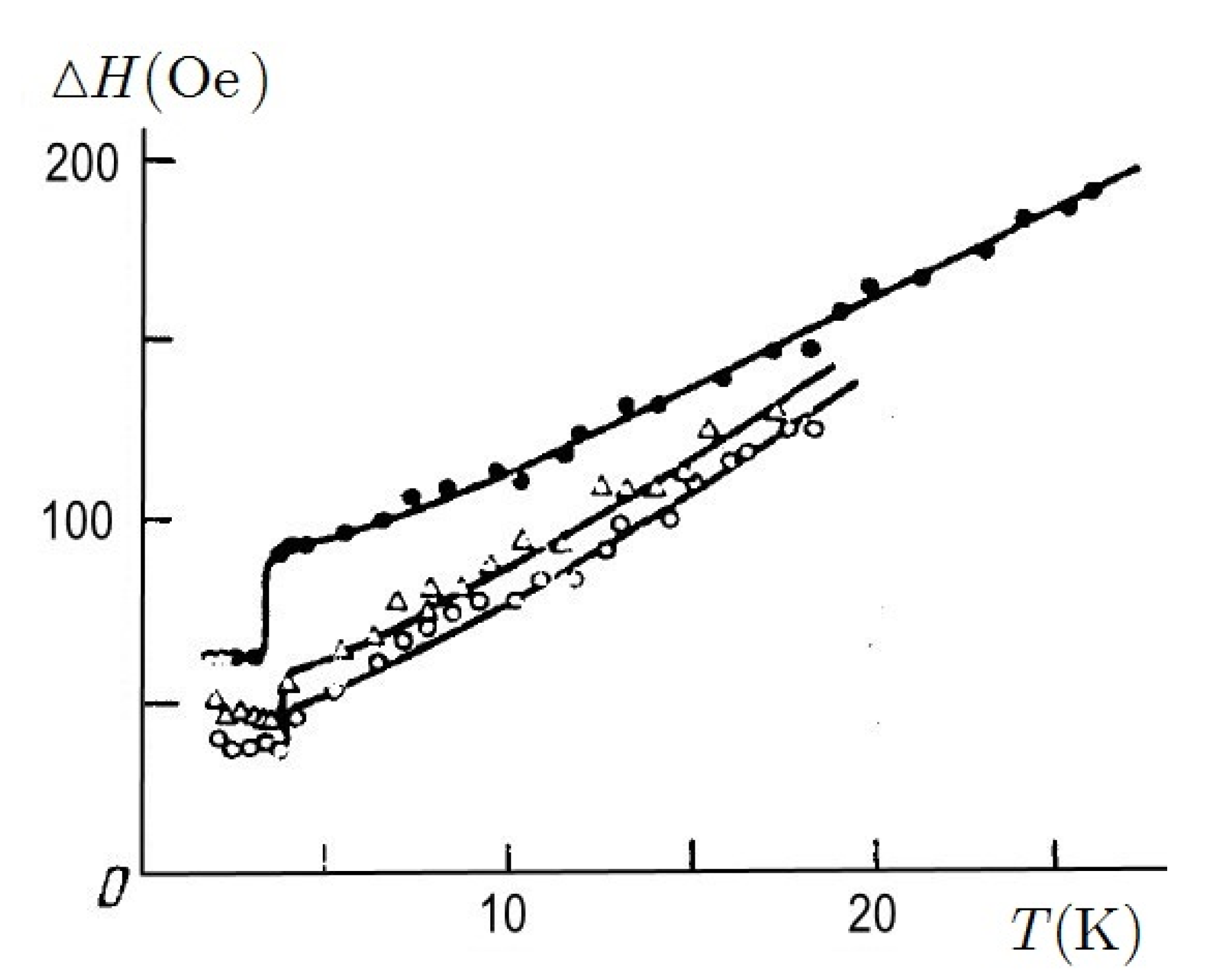 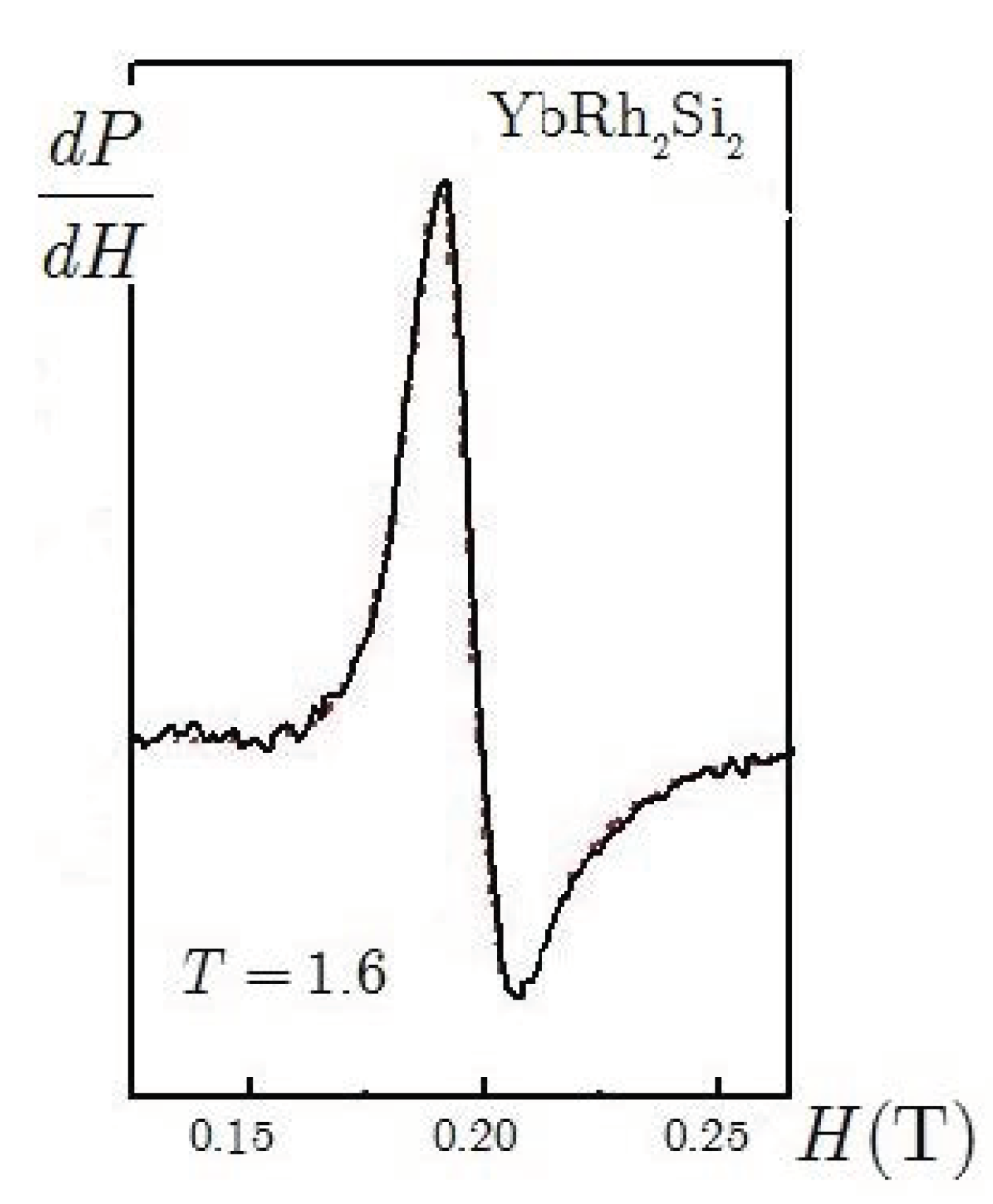