Biological and Ecological Roles of External Fish Mucus: A Review 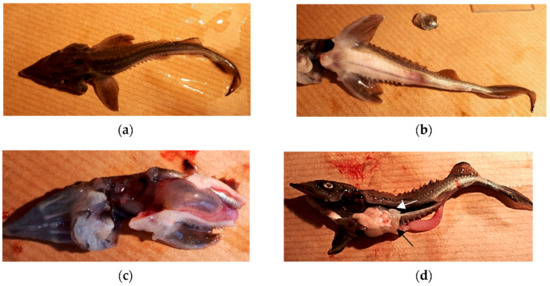