Maneuvering Performance in the Colonial Siphonophore, Nanomia bijuga
Next Article in Special Issue

The Spine: A Strong, Stable, and Flexible Structure with Biomimetics Potential

Ansys software was used to carry out three-dimensional finite element analysis (FEA) for biomimetic design of harrowing discs based on the body surface morphology of soil burrowing animals like dung beetle (Dicranocara deschodt) which have non-smooth units such as convex domes and concave dips. The main objective was to find out the effects of different biomimetic surface designs on reducing soil resistance hence the horizontal force acting on the harrowing disc during soil deformation was determined. In this FEA, soil deformation was based on the Drucker–Prager elastic–perfectly plastic model which was applied only at the lowest disc harrowing speed of 4.4 km/h which is within the limits of model. The material non-linearity of soil was addressed using an incremental technique and inside each step, the Newton–Raphson iteration method was utilized. The model results were analyzed and then summation of horizontal forces acting on the soil-disc interface was also done. An experiment was then conducted in an indoor soil bin to validate the FEA results. The FEA results are generally in agreement with those of the indoor experiment with a difference of less than or equal to the acceptable 10% with an average difference of 4%. Overall, convex bionic units gave the highest resistance reduction of 19.5% from 1526.87 N to 1228.38 N compared to concave bionic units. View Full-Text
Keywords: finite element analysis; biomimetics; non-smooth surface; soil forces; harrowing disc; tillage finite element analysis; biomimetics; non-smooth surface; soil forces; harrowing disc; tillage
►▼ Show Figures 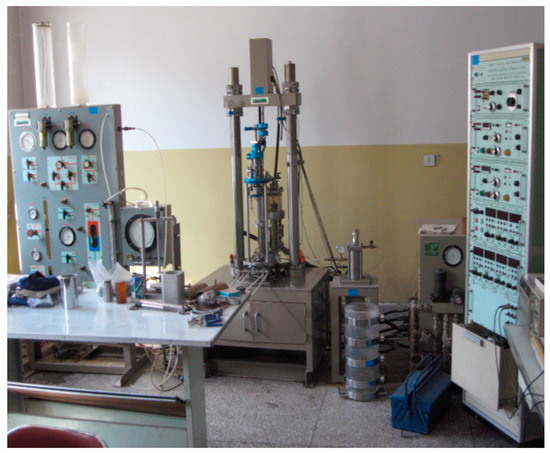