Function and Biosynthesis of Cell Wall α-1,3-Glucan in Fungi 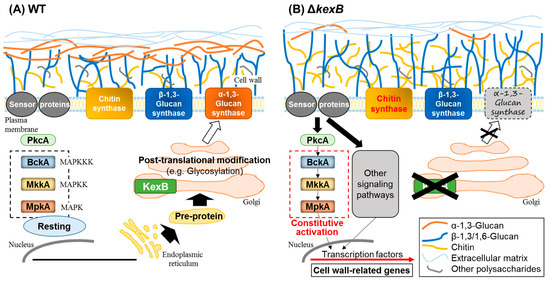